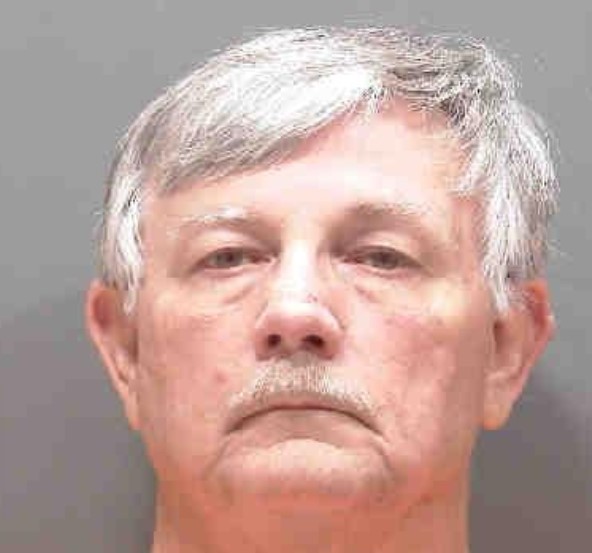 Charles Andrews, pastor of Osprey Church of Christ in Osprey, Florida, stands accused of possession of child pornography. In yet another case of churches not vetting their ministers, news reports state that Andrews is a registered sex offender who was convicted in 2006 in Alabama of second-degree sexual abuse.  It took me all of sixty-seconds to find this:

There’s no excuse for churches NOT doing their due diligence regarding potential or current pastors.  Shame on Osprey Church of Christ for giving a registered sex offender access to their church and its children.  Just remember, while he was preaching Jesus on Sunday morning, after church he was allegedly looking at photos of children being sexually abused. What say ye, members of Osprey Church of Christ?

According to the release, Andrews is a minister at Osprey Church of Christ, 406 Pennsylvania Avenue. He is also a registered sex offender who was convicted in 2006 in Alabama of second-degree sexual abuse.

Investigators traced the IP address that Andrews allegedly used to download the images to his home in Englewood. There, they confiscated a computer, external hard drive and other digital storage devices.

Deputies say they discovered more than 500 images of child pornography, including at least 50 depicting sexual battery of a child.

“We usually charge about forty counts at a time for possession, possession of child pornography,” said Kaitlyn Perez, a spokeswoman for the Sarasota County Sheriff’s Office. “In this case, Mr. Andrews’ database of child pornography was so specifically heinous … it really elevated the crime. Of those five hundred images, at least fifty of them depicted sexual battery on a child.”

Andrews was arrested Tuesday for 500 felony counts of Possession of Child Pornography and three counts of Failure to Meet the Registration Requirements of a Sex Offender.