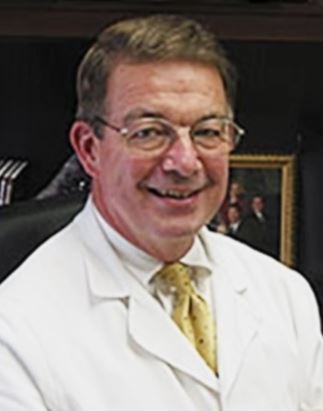 Jerry Gross and his son Jason stand accused of bilking the state out of $150,000 in unemployment benefits. The Citizen Times reports that both men are expected to plead guilty to wire fraud charges. The Gross’s are members of Word of Faith Fellowship Church in Spindale, North Carolina. Authorities are investigating other church members in what could be a scheme cooked up by church founder Jane Whaley to “help” congregants continued to pay their mandated tithes.

Former congregant Randy Fields had told the AP that his construction company faced potential ruin around 2008 because of the cratering economy, so he pleaded with church leaders to reduce the amount of money he was required to tithe every week.

To his shock, Fields said church founder Jane Whaley proposed a plan that would allow him to continue contributing at least 10 percent of his income to the Word of Faith Fellowship while helping his company survive: He would file fraudulent unemployment claims on behalf of his employees. She called it, he said, “God’s plan.”

The unemployment allegations were uncovered as part of the AP’s ongoing investigation into Word of Faith, which has about 750 congregants in rural North Carolina and a total of nearly 2,000 members in its branches in Brazil and Ghana and its affiliations in Sweden, Scotland and other countries.

Over the years, church leaders have owned and operated more than two dozen businesses.

Those stories led to investigations in the U.S. and Brazil.

As for the alleged unemployment scheme, interviews with former followers, along with documents reviewed by the AP, indicated at least six companies owned by leaders were involved with filing fraudulent unemployment claims between 2008 and 2013. Most of those businesses’ employees are congregants, the AP found.

The AP reviewed individual checking account records that showed unemployment benefits deposited by the state, along with income tax records summarizing how much money some of the former followers interviewed received annually in such payments.

The church, of course, denies all of the allegations, stating that the AP articles are meant to incite hate crimes against Word of Faith Fellowship Church.