Tag: Yorktown Church of the Nazarene 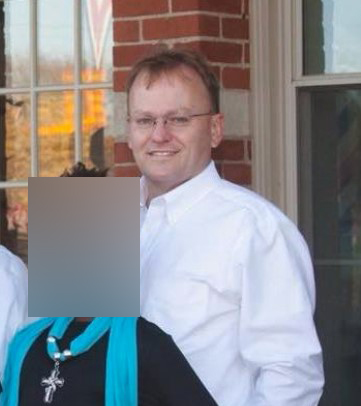 The Yorktown Church of the Nazarene is crushed by the recent situation regarding one of our former ministers and church member. We pray for healing. We will cooperate with all legal authorities and continue to pray for our schools, our children, our community and our churches.

We condemn all inappropriate behavior or action that does not condone to legal authorities and the laws which God has given.

According to news reports, the abuse began when the victim was as young as six-years-old.

In a surprising move, law enforcement arrested Couch’s wife, Londa, on charges of failure to report child abuse and neglect of a dependent. These charges suggest Brian Couch likely abused a family member. The Couch’s have two teen daughters.