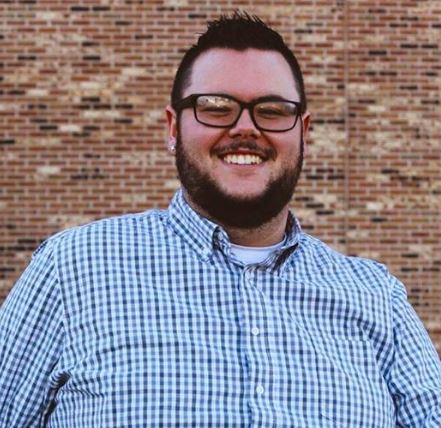 He has been a teacher in Scioto County, as well as a youth group volunteer and volunteer with an area choir.

According to deputies, Shugert solicited for sex acts and took naked photos of teen boys while they were sleeping and in the restroom stall.

“They were shocked. I was the one that had to tell them that that took place.”

Shugert was arrested by deputies in a restaurant parking lot in Rosemount. He believing he was meeting a 15-year-old boy for a sex act and was willing to pay $200. But it reality, Conkel said had been messaging back and forth with her on Snapchat.

Shugert was hired in the fall as a math teacher at Clay High School.

Superintendent Todd Warnock declined to be interviewed but said Shugert’s on unpaid leave. He has until noon on Wednesday to resign.

Deputies believe, at this time, no criminal acts took place on school grounds or because he was a teacher. One parent said he was well liked.

Shugert allegedly met his victims through volunteer positions, one with a local choir and as a youth group volunteer with Cornerstone United Methodist Church in Portsmouth.

“When you have an adult, a person like that, that person preys on children. They’re good at that,” Conkel said. “That’s what they do. These kids, they’re victims. There’s nothing to be ashamed of.”

Cornerstone Pastor Tim Roth said Shugert has been a longtime attender there, on the church’s praise team and youth group volunteer for the last three to four years.

“We were shocked and saddened and stunned to hear of Robbie’s arrest,” Roth said.

Shugert later pleaded guilty and was sentenced to seventeen years in prison.