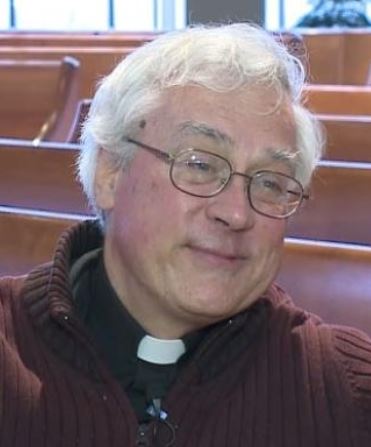 Charles Hanel, pastor of Queen of Apostles Church in Pewaukee, Wisconsin, has been charged with second-degree sexual assault of a child. A thirteen-year-old church girl alleges that Hanel groped her during confession. Queen of the Apostles is a Roman Catholic congregation.

Hanel’s attorney, Jerome Buting, said his client has never, and would never, do what he is accused of in the criminal complaint. Buting said the one-sided complaint is only part of the story and that they look forward to clearing Hanel’s name and reputation.

“This is a single accusation of an adolescent girl against a priest who has faithfully served the people of this archdiocese for 35 years without a hint of any inappropriate conduct with a minor, let alone a girl whose father is right outside the confessional door,” Buting said.