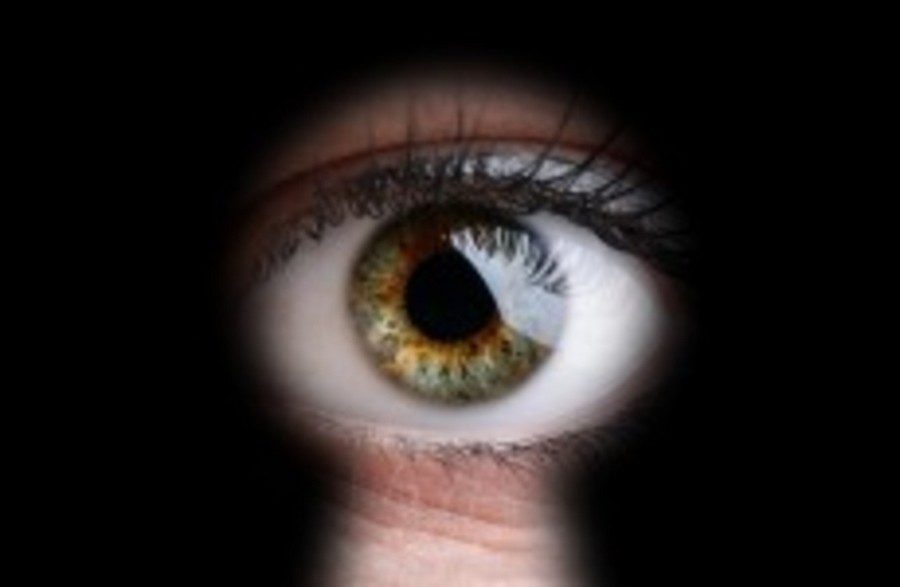 Stephen Brown, pastor of Seven Lakes Baptist Church in Stanwood, Washington and a teacher at Arlington Christian School in Arlington, Washington, stands accused of voyeurism. A USB drive allegedly belonging to Brown was found in Arlington Christian’s parking lot. The drive contained up-skirt videos of several of Brown’s students. According to KIRO-7 News, there are hundreds of videos that investigators are going through, hoping to identify other victims.  Brown’s bond was set at $100,000.