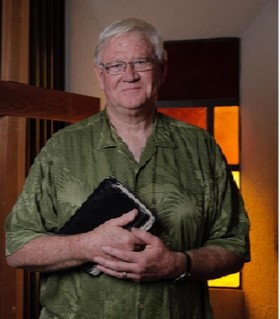 The Times of San Diego reports:

McFarland is facing two felony charges of lewd acts upon a child that are alleged to have occurred in Escondido between July 26, 2012, and July 23, 2013, according to a criminal complaint from the San Diego County District Attorney’s Office obtained by NBC San Diego. The victim was described in the complaint as a girl under the age of 14.

McFarland has a court hearing scheduled at the Vista Courthouse at 8:30 a.m. Jan. 16.