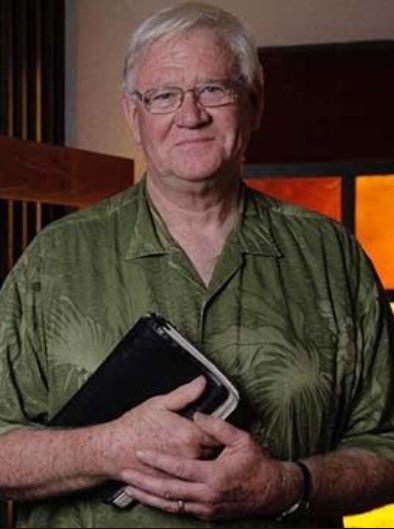 Previous posts about McFarland can be read here and here.

The 56-year-old Fullerton resident is accused of molesting the children between 2003 and 2017, according to the Orange County District Attorney’s Office, which did not release the genders of the alleged victims.

McFarland, who’s being held in the Orange County Jail in lieu of $2 million bail, faces up to 179 years to life in prison if convicted, prosecutors said.

In San Diego County, McFarland was arrested and charged in December with molesting a girl younger than 14 in Escondido between 2012 and 2013. The alleged molestation occurred when he was visiting relatives, said Lt. Chris Lick of the Escondido Police Department.

McFarland is due in court in San Diego June 18 for a pretrial hearing and July 9 for a preliminary hearing, according to Tanya Sierra, a spokeswoman for the D.A.’s office in San Diego County.