Quote of the Day: 50% of Catholics 30 years Old and Younger have Left the Church 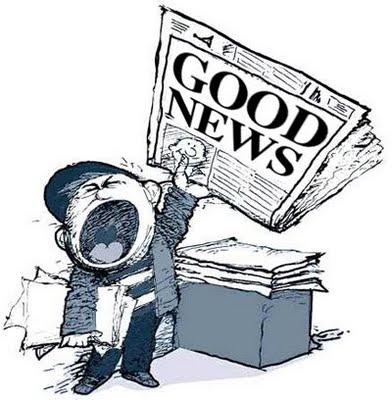 This is a top priority for our church, said Auxiliary Bishop Robert E. Barron of Los Angeles, chairman of the bishops’ Committee on Evangelization and Catechesis, who is known for his website, “Word on Fire,” and for hosting the documentary series “Catholicism.”

In a June 11 presentation, the bishop said a group of experts who’ve examined why young people are leaving the faith in increasing numbers recently spoke with his committee about this and will share their findings during a lunch presentation at the bishops’ fall assembly in Baltimore.

“How many are leaving? The short answer is: a lot,” the bishop said, noting the sobering statistic he said many in the room probably were aware of — that 50% of Catholics 30 years old and younger have left the church.

“Half the kids that we baptized and confirmed in the last 30 years are now ex-Catholics or unaffiliated,” he said, and “one out of six millennials in the U.S. is now a former Catholic.”

Another statistic that particularly affects him is this: “For every one person joining our church today, 6.45 are leaving” and most are leaving at young ages, primarily before age 23. The median age of those who leave is 13.

“Where are they going?” he asked, and in response to his own question, he again gave a short answer: They’re “becoming nones” although some, in much smaller percentages, join other mainstream religions or evangelical churches.