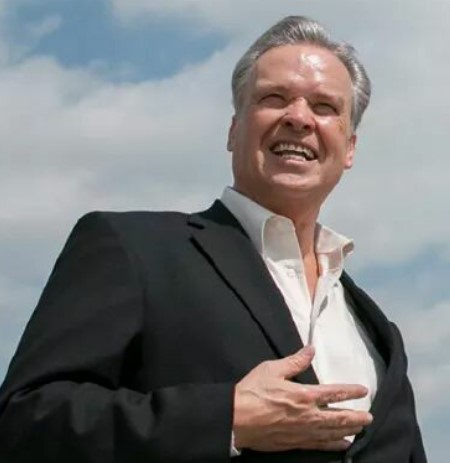 Socialism, on the other hand, requires a powerful, centralized government for its implementation. This in turn requires a ruling elite, like the old Soviet politburo, that controls every facet of society, spreads the wealth around and enriches itself.

In socialism, which is rooted in Marxism, the God of the Bible is replaced by the god of the state. People no longer need God to help them deal with life; they can now look to the government to solve every problem and meet every need. Faith in God, therefore, is viewed as an enemy of the state.

his is why, during the 20th century, millions of Christians were imprisoned and put to death in socialist/communist regimes such as China, Cambodia, Cuba and the Soviet Union. This is why, alongside the rise of socialism/Marxism in modern America, there is a corresponding rise of hostility toward people of faith.

Have you noticed that the Democrat party seems to be moving further and further from any open identification with God and Christianity? This always happens as a people move from individual liberty to socialism. The god of socialism is a jealous god and will tolerate no rivals.

If you want to understand the passion of the new progressive wing of the Democrat party, this is it. They have visions of power. They have exchanged the God of the Bible for the god of power, which they envision being expressed through themselves in a powerful, centralized government.

The ultimate answer to the challenge of atheistic socialism in American today is not a political one but a spiritual one. America must return to the vision of the founders, who saw liberty and faith as being joined together in an indissoluble bond. They did not believe one could flourish without the other.

The Bible-believing Christian who takes his faith seriously is socialism’s worse nightmare. This is why we must pray for another Great Awakening across the land. This is why we must challenge the contemporary church to move beyond an entertainment culture and begin training people to be salt and light and live out their faith in this culture.