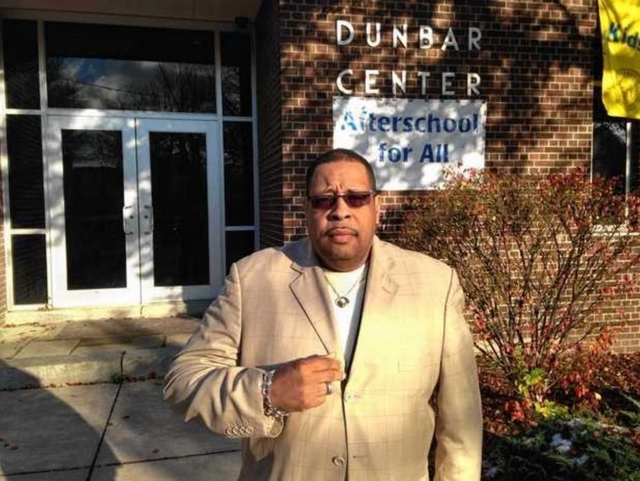 Micah Dexter, pastor of The Salem Church in Syracuse, New York, was convicted of forgery and sentenced to 1-3 years in prison.

A Syracuse minister gave a sermon-length plea for mercy today after being found guilty of forging documents to steal a South Side house.

The Rev. Micah Dexter cast blame on the mayor, police chief and the assistant prosecutor for what amounted to a political witch hunt.

He suggested that his unfair treatment showed “why this country is divided between Hillary and Donald Trump.”

He even claimed that state Supreme Court Justice John Brunetti reneged on a promise not to send him to state prison.

When Dexter was done, Brunetti said that the monetary and non-monetary damage that Dexter did by stealing a man’s house “is almost incalculable.”

The judge said he wished he could order Dexter to pay restitution, too.

“There is more fraud in this case than I have ever seen,” Brunetti said.

With that, the judge sent Dexter to prison for 1 to 3 years. Dexter, who was free on bail and came to court in a suit, was handcuffed and led away.

Dexter was convicted of forging a signature page of a deed that gave him the property from its rightful owner, James Greene, of South Carolina.

Greene had grown up in the residence, prosecutor Lindsey Luczka said today.

Dexter’s actions caused a four-year ordeal for Greene. His house was finally returned to him recently, she said.

Luczka noted that Dexter, even after being convicted, was back in another court over a dispute involving another house he lived in. He claimed to own that one, too, she said.

A probation department report concluded that Dexter “has a confusing relationship with the truth.” The report noted that Dexter presents himself as a religious and civil rights leader, “but he doesn’t live that way,” according to an excerpt read in court.

Ultimately, probation said, Dexter was “not a candidate for rehabilitation” and should be incarcerated.

Dexter has refused to accept responsibility and claimed his conviction would be overturned on appeal, Luczka added, from the report.

This was “calculated theivery, not a momentary lack of judgment,” she said, noting that Dexter had been accused of a similar scam in Florida.

Dexter’s lawyer, Graeme Spicer, objected to the characterization that Dexter was taking advantage of his religious role for personal gain. 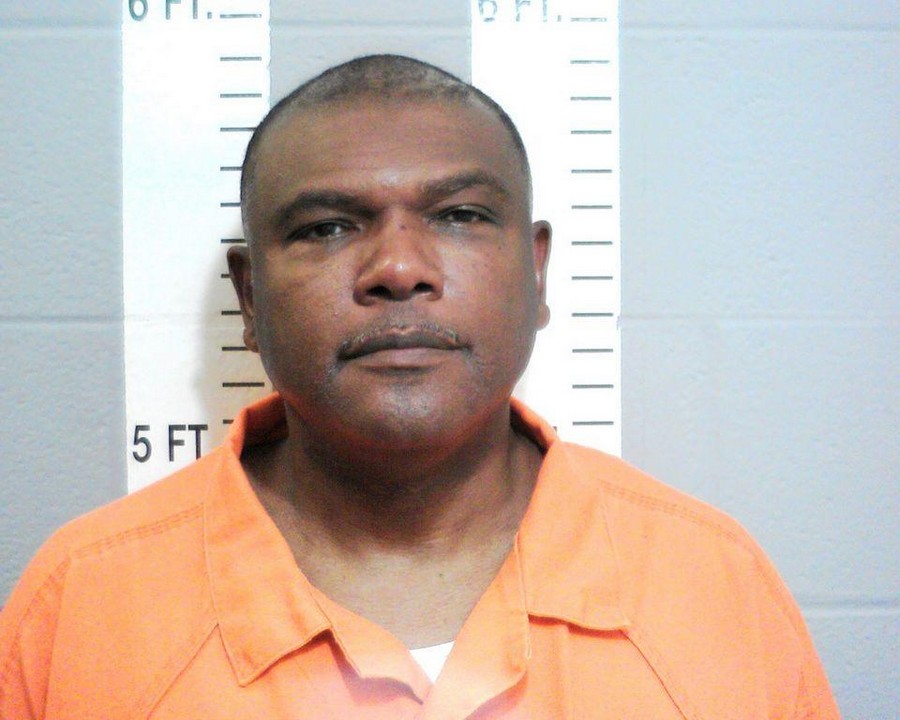 Willie Tiller, former pastor of First Baptist Church in Ardmore, Oklahoma is serving a ten-year prison sentence for forging checks totaling $108,800. Today, Tiller was ordered pay restitution to the daycare associated with the church he once pastored. The Daily Ardmoreite reports:

A former Ardmore preacher convicted in November of 10-counts of second-degree forgery was back in Carter County District Court Wednesday. This time Willie Tiller appeared before District judge Dennis Morris concerning restitution of the $108,800 he took from a daycare center associated with the local church he pastored.

District Attorney Craig Ladd presented evidence concerning the total amount of the 10 checks Tiller was convicted of forging from the First Touch Learning Center. Out of that amount, the daycare has recovered $5,000 from an insurance claim, which could not be considered part of the amount owed the victim (daycare center). The judge was told Tiller and his attorney, Lori Combs, had reached an agreement with the district attorney’s office to repay $98,800.

Morris accepted the agreement, telling Tiller he will have 30 days upon his release from prison to negotiate an acceptable repayment plan.

The former pastor of the First Baptist Church, located at 16 E St. NE, is serving a 10 year prison term. It was the sentence the jurors, who returned the 10 guilty verdicts against him, recommended. Morris, who
presided over the trial, formally sentenced Tiller in December. At the time the minster apologized to the court for his actions that led to his conviction. Morris told Tiller during sentencing he would be returned to his courtroom at a later date on the issue of restitution.

Link to story about Tiller’s conviction