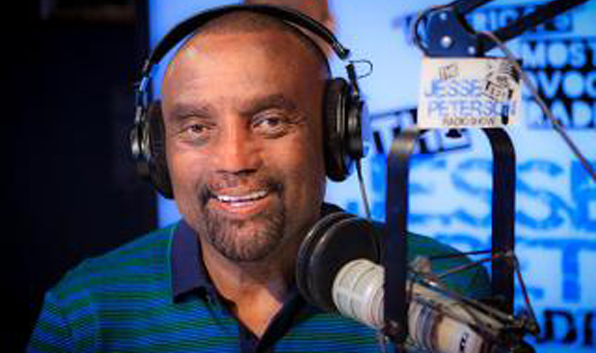 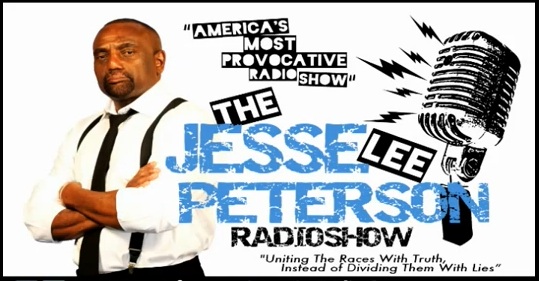 I want all men to pay attention to the president. If you want to know what it was like in the good old days when boys were boys and men were men, look at your president. If your daddies failed you by not being a real man, God has given you another example.

The Sounds of Fundamentalism: Intellectualism Comes From Satan by Jesse Lee Peterson

This is the one hundred and twenty-first installment in The Sounds of Fundamentalism series. This is a series that I would like readers to help me with. If you know of a video clip that shows the crazy, cantankerous, or contradictory side of Evangelical Christianity, please send me an email with the name or link to the video. Please do not leave suggestions in the comment section.  Let’s have some fun!

Today’s Sound of Fundamentalism is a video clip of a sermon preached by Jesse Lee Peterson. Peterson is “president and founder of BOND (the Brotherhood Organization of a New Destiny), an American religious nonprofit, 501(c)(3) organization dedicated to “Rebuilding the Family by Rebuilding the Man.”

I notice that the people who are really into the intellect are nutcases. Absolute nutcases. Because of this intellectual thing taking over and the people rule us, we now have so-called same-sex marriage. That wouldn’t happen if we weren’t into the intellect. Common sense would dictate that is not going to happen and common sense wouldn’t care what you thought about it because we would know that that’s wrong.

Intellectuals are also responsible for the fact that we now have drag queens running around in the military. Can you imagine jumping down in a foxhole, running from bin Laden, and there is a man in there with a dress and lipstick on? It would shock you. You would rather be out with bin Laden,” Peterson stated, apparently so dedicated to being anti-intellectual that he’s totally unaware that Osama bin Laden was killed in 2011.

People simply need to rely on the intellect of God, because human intellect is a tool of the devil, which is why all intellectual people are insecure people … because their father is weak, their father Satan is a deceiver.