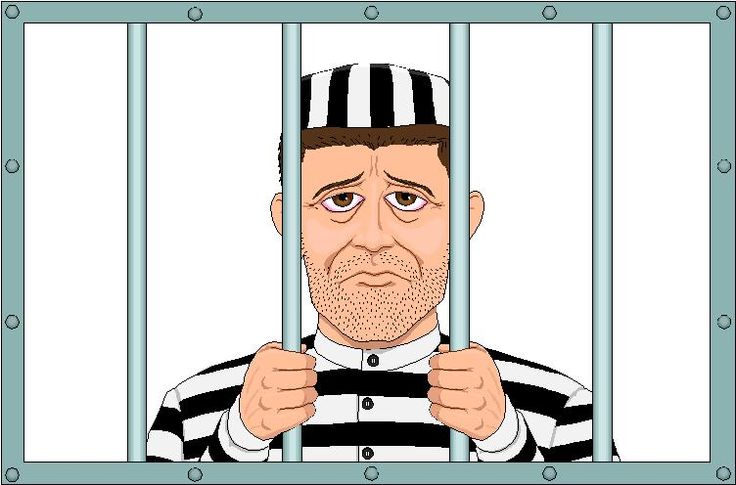 A former church pastor convicted of 29 felonies relating to fleecing several members of his flock of more than $1 million was sentenced Thursday to 23 years and eight months in prison.

Luther Feltus-Curry, 69, former pastor with the Revival Center Ministries in Vallejo, was found guilty in January of multiple charges of grand theft and scheming to defraud others by using false information to pedal promissory notes in their investment companies.

A partner in the scheme, Alma L. Perez, 56, was found guilty of 11 felonies. She was sentenced in May to 10 years in prison.

A former Vallejo church pastor was found guilty Monday of 29 felonies related to fleecing several members of his flock of more than $1 million between 2008 and 2010.

Luther Feltus-Curry, 68, former pastor with the Revival Center Ministries, taught financial management and debt relief classes to his fellow church members starting in 2004, according to lawyers for Feltus-Curry and co-defendant Alma L. Perez.

Perez, 56, was found guilty of 11 felonies. Both defendants faced multiple charges of grand theft and scheming to defraud others by using false information to pedal promissory notes in their investment companies.

Judge John B. Ellis ordered Feltus-Curry and Perez to be locked up as they await sentencing, which is set for March 8. They had been out of custody since charges were filed against them in 2014.

Lawyers for Feltus-Curry and Perez built their defense case largely around claims that their clients were also victims of fraud. They claimed Feltus-Curry and Perez were duped because they took the money handed over to them by churchgoers and invested it with other companies that promised even high rates of return in just months and that turned out to be just as bogus.