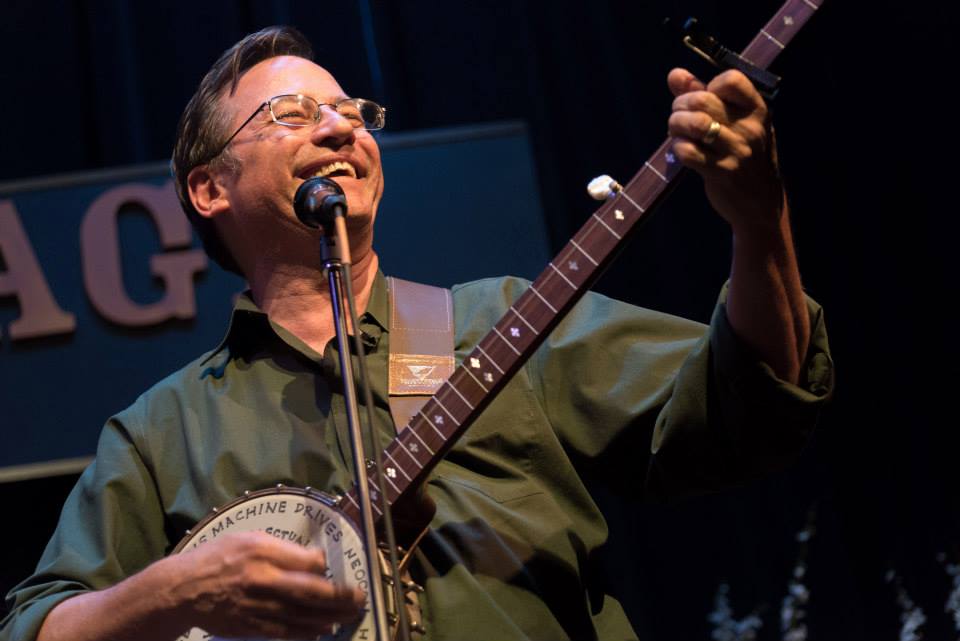 Today’s Song of Sacrilege is Joel Osteen by Roy Zimmerman.

Jerry Falwell’s god was standing by the elevator while we were talking about the party, so we had to invite him.

Secretly, we were all wishing that he wouldn’t come, because he’s vengeful and jealous and he tends to smite people.

And, of course, he knew we were thinking that, so it made him all the more determined to show up and punish us.

And I wanted to invite my god, but I couldn’t find him.

But, Jerry Falwell’s god is hard to miss… the gossamer robe and the beard down to here, and the button that says, “What would Jesus do?”

And sure enough, day of the party, there he was at the door.

And I knew there was a joke there… but Jerry Falwell’s god will not be mocked.

Now, I’m no heavenly host, but I throw a decent party, and there were people of all kinds there — black, white, Swedish, Norwegian, the whole human spectrum.

And right away, Jerry Falwell’s god found the two people who would listen to him and began spaking in a voice so loud, it made the Beastie Boys sound like the Vienna Boys Choir.

And he made the lame to walk.

And these were my friends, so they were still lame, but they could walk.

And he turned the loaves to fishes, and the Oreos to Hydrox.

And he divided up the room, divided he, saying “Gays here, lesbians here, pagans here, abortionists, feminists, civil libertarians, People for the American Way,” and frankly, some of us did not know where to stand.

I went with the lesbians.

He said, “Lo, I have lifted the Veil of Protection, for the end days are here, and the judgment is nigh, where I will draw the faithful to heaven and will leave the unrepentant to walk a desolate earth.” And I thought, “More polyester for the rest of us.”

And he spat fire, and he rained toads, and he brought forth seven bowls of seven plagues, and finally I just said, “Look, I’ll tell you one thing Jesus would not do.

Jesus would not wreck a guy’s party.

And Jesus would not preach hate.

And Jesus would not stand in the rubble and say, ‘I told you so.’

And Jesus would not use an international catastrophe to score points for some misogynistic, narrow, homophobic, anti-Semitic interpretation of his life and teaching.

And if people are jealous and judgmental and vengeful and violent, maybe it’s because you made them in your image.

And if people have cast you out of the town square, maybe it’s because you are a finger-pointing, moralizing, rageaholic, stone drag who gives deities a bad name!

And if people have turned away from your word, maybe it’s because you have spinach in your teeth!”

And he smote me.

Songs of Sacrilege: I Want a Marriage Like They Had in the Bible by Roy Zimmerman

Today’s Song of Sacrilege is I Want a Marriage Like They Had in the Bible by Roy Zimmerman, an American satirical singer-songwriter and guitarist.