Warning! This video may be disturbing to some people. I have sat in many such services. Today, I have a hard time watching videos such as this.

This is the one hundred and sixty-second installment in The Sounds of Fundamentalism series. This is a series that I would like readers to help me with. If you know of a video clip that shows the crazy, cantankerous, or contradictory side of Evangelical Christianity, please send me an email with the name or link to the video. Please do not leave suggestions in the comment section.  Let’s have some fun!

Today’s Sound of Fundamentalism is a video clip from a service at Middle Tennessee Baptist Church in Murfreesboro, Tennessee, pastored by Tony Hutson. Hutson is the son of the late Curtis Hutson, editor of the Sword of the Lord. — an Independent Fundamentalist Baptist periodical started by John R. Rice.

What follows is a video of Hutson using his children to whip up the crowd into an emotional frenzy.

The Sounds of Fundamentalism: Tim Tebow Isn’t a Good Christian by Tony Hutson 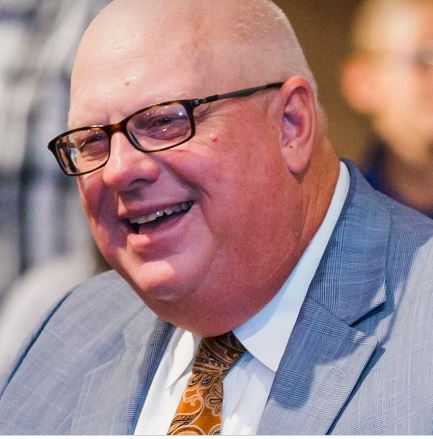 This is the one hundred and sixty-first installment in The Sounds of Fundamentalism series. This is a series that I would like readers to help me with. If you know of a video clip that shows the crazy, cantankerous, or contradictory side of Evangelical Christianity, please send me an email with the name or link to the video. Please do not leave suggestions in the comment section.  Let’s have some fun!

Today’s Sound of Fundamentalism is a video clip from a sermon preached by Tony Hutson, pastor of Middle Tennessee Baptist Church in Murfreesboro, Tennessee, 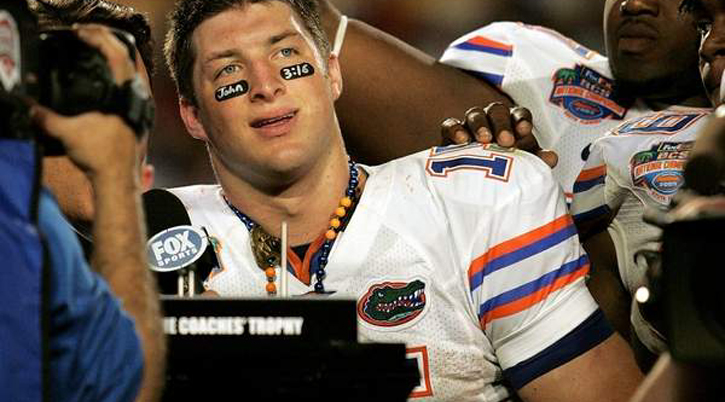 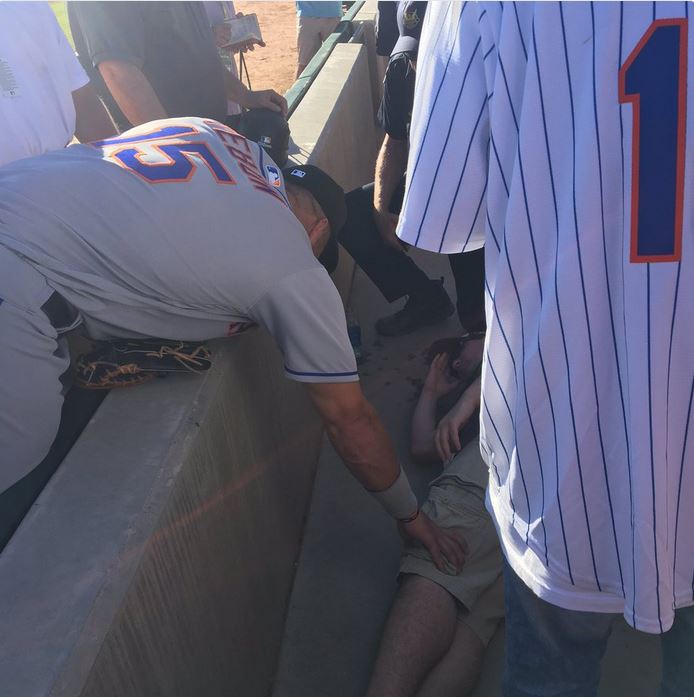 The Adventures of Tim Tebow

“Faster than a speeding bullet! More powerful than a locomotive! Able to leap tall buildings at a single bound!”

Ah yes, Tim Tebow is in the news again, this time for praying over a man having a seizure, supposedly resulting in divine deliverance. CHARISMA breathlessly reports:

Tebow was signing autographs after his first baseball game as a Scottsdale Scorpion when a fan suddenly hit the ground and started convulsing uncontrollably.

Tebow sprang into action and laid hands on the man, praying for his healing and comforting him until paramedics arrived.

The violent seizure reportedly stopped moments after Tebow prayed with him. The miraculous healing had many people take to social media expressing their amazement at the power of prayer.

@danielkellybook took to video and wrote, “My friend had a seizure at Mets game and Tebow prayed for him and stayed with him until paramedics arrived.”

This is not the first time Tebow has prayed for the sick. Earlier this year he prayed for a fellow passenger who went into cardiac arrest on a plane.

Tebow prayed with the dying man and comforted his wife while a physician worked to save his life.

“I watched Tim pray with the entire section of the plane for this man. He made a stand for God in a difficult situation,” one witness said.

Evidently, Tim Tebow’s prayers can heal the sick and raise the dead, but they can’t help him accurately throw an NFL-quality pass or hit a Major League breaking ball. There’s no evidence for Tebow’s prayers doing anything for the latest victim of Tebow’s prayer-power. There was a time when I thought Tebow was just a naïve young man who was easily manipulated by the media — especially Evangelical media outlets who take the minutest God “sighting” and turn it into Moses parting the Red Sea. I now think that Tebow is an aging jock who is having a hard time accepting that his glory days at Florida are behind him. What better way to let everyone know that you are relevant than by running to public scenes such has this one and “praying” for someone. Evangelicals will drool over “God using Tebow” and sports media outlets will use his latest Superman-like escapade as filler for one of their endlessly droning talk shows. For Tebow, he gets another opportunity to remind fawning fans that is he still pursuing his “dream.”

There comes a point, at least for me, where Tebow is the man who always shows up first at house fires. Every few months, it seems Tebow is front and center at a house fire. Perhaps it is time for sports pundits to ponder whether perhaps Tebow is always first on the scene because he’s a publicity whore who craves public attention. Tebow could privately pray, asking God to heal the subject of his utterances. Instead, he continues to behave as he did in his NFL days — Tebowing before the world. In the two stories mentioned above, neither person needed Tebow’s help. Other people were already helping them. Tebow, instead of fading into the background and quietly praying, jumped to the forefront, saying humbly to all, never fear! Tebowman is here!

I am well aware that Tebow does many good things for others, but it seems that reporters and cameras are never far away when he does. I’ll leave Tebow’s BFF Jesus with the last word on this matter: