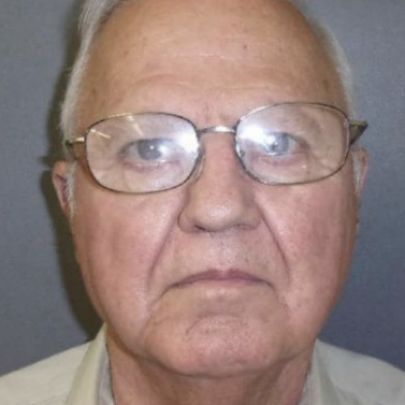 The pastor, Garry Evans, 72, now faces a total of 14 charges, the prosecutor said. One alleged victim was a 3-year-old. He had previously been accused of molesting three girls ages 3 to 7.

On Friday morning, a Rush County judge also ordered the pastor to be put on a GPS device to keep track of his whereabouts, the prosecutor said.