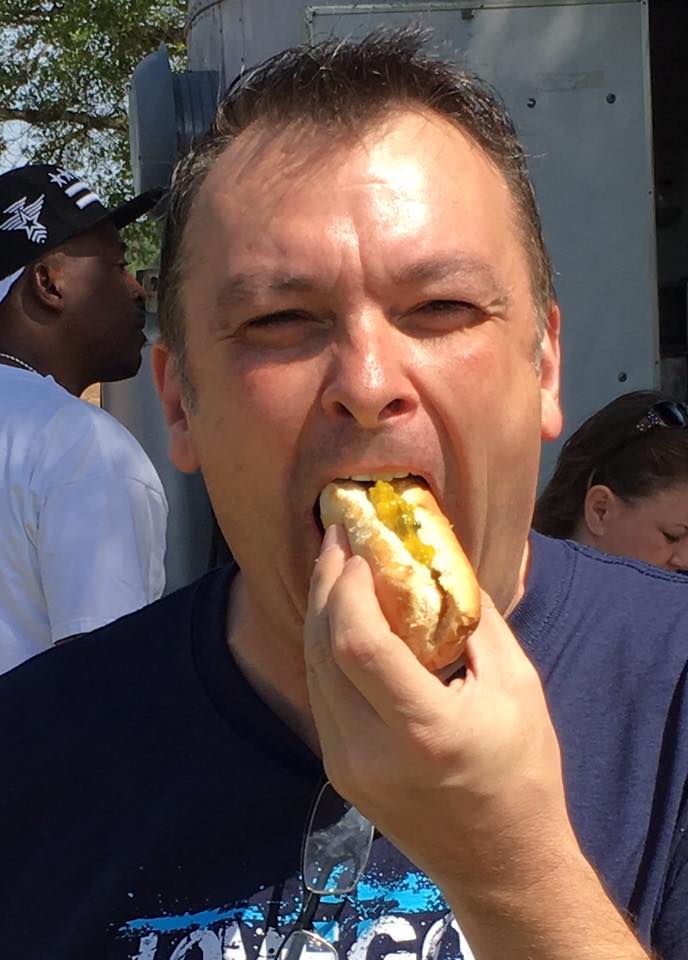 Shane Cruse, pastor of Restoration Life Church in Hamilton, Mississippi,  was arrested Saturday and charged with “illegal sex act with a minor and prohibited use of electronic communication system to procure a minor.”

A Mississippi business owner and pastor was arrested in Kentucky as part of an online sex sting operation.

Michael Shane Cruse, 46, of Columbus, was arrested Saturday in Danville, Kentucky, WCBI reported, and charged with an illegal sex act with a minor and prohibited use of electronic communication system to procure a minor, also a sexual offense.

He was released by the Boyle County Sheriff’s Office on a $20,000 bond.

A Hamilton pastor and local businessman is behind bars in Kentucky on a charge of an illegal sex act with a minor through use of electronic communications.

BCSO said a detective, posing as a 16-year-old male, met Cruse online and agreed to meet Cruse in Kentucky to have sex.

Cruse came into public attention in 2012 when, on behalf of the church he pastored, he offered a $175,000 bid to purchase the Lee Middle School property, which had been put on the market a year earlier. Then the pastor at Point of Grace Church on 18th Avenue in Columbus, Cruse told the Columbus Municipal School District board he hoped to expand his church’s operations through the purchase. His offer was declined because it did not comply with state criteria governing the sale of school properties.

Cruse later moved into the restaurant business, purchasing Cattleman’s Steak and Fish on Tuscaloosa Road in Columbus in October 2016 and, just three weeks ago, purchasing the Highway 45 North restaurant Little Tokyo, which he renamed Samurai Sushi and Steakhouse.

Cruse is listed as pastor at Restoration Life Church in Hamilton. According to the church’s Facebook page, it was launched in July 2016 ….