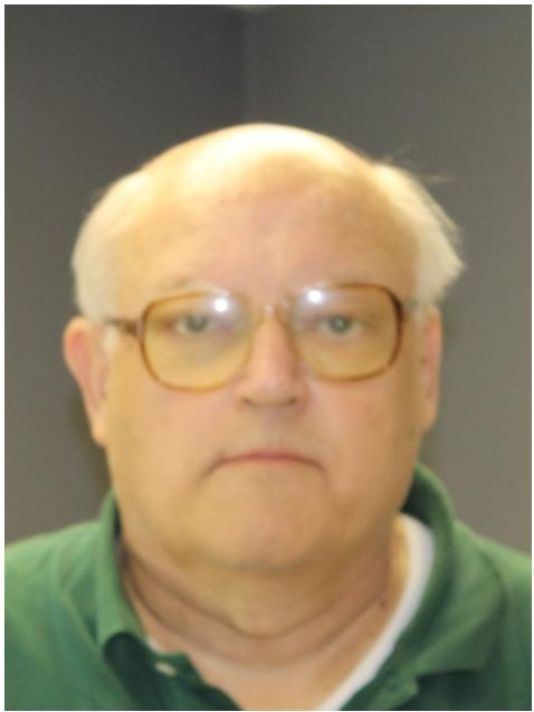 Jonathan Wehrle, pastor of St. Martha Church in Okemos, Michigan, stands accused of embezzling more than $5 million from his church, using the money to lavishly improve his properties. Evidently, taking a vow of poverty meant something different to Wehrle than it did other Catholic priests. I previously wrote about Wehrle’s crimes in May, 2017.

A Catholic priest accused of embezzling more than $5 million from his central Michigan church spent about $100,000 on an indoor swimming pool and stained glass windows for his six-bedroom, 12-bathroom home, according to a lawsuit seeking to recoup some of the money.

In addition to the $45,000 indoor pool and nearly $55,000 in stained glass windows, the Rev. Jonathan Wehrle spent more than $134,000 on landscaping at his 10-acre (4-hectare) estate in Williamston and other properties, according to the lawsuit filed by Princeton Excess and Surplus Lines Insurance Corporation, which insures the Catholic Diocese of Lansing.

Wehrle faces six counts of embezzling $100,000 or more from St. Martha Church in Okemos, which is just east of Lansing and about 70 miles west of Detroit. Prosecutors allege that Wehrle spent the money on himself, including to build and maintain the estate.

The home, which has 10 fireplaces and three barns, was appraised at $1.28 million in 2012, when construction was only halfway complete, according to court records.

Wehrle’s defense attorney, Lawrence Nolan, said the pastor had family money and an agreement with a bishop, now deceased, to use parish funds for a private residence.

Princeton Excess also sued Wehrle this month after learning he wasn’t paying property taxes and that his homeowner’s insurance had lapsed, according to attorney Randy Marmor.

Wehrle’s estate was placed into receivership after a judge approved the insurer’s request Wednesday, the Lansing State Journal reported . The insurer said it’s paid out about $2.5 million to the diocese so far and wants to protect assets to cover those losses.