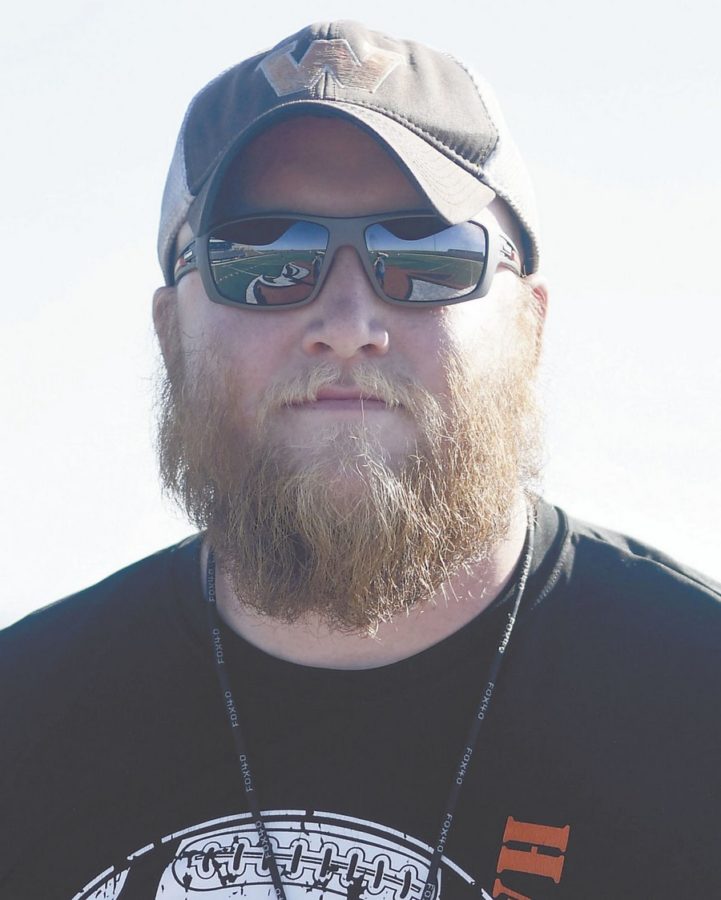 Jamie Kelly, a reporter for the Williston Herald, writes:

A teacher at St. Joseph Catholic School who was arrested last month and charged with molesting three young girls has been accused of doing similar things to two more girls.

Everest Moore, 28, was charged Thursday with two class A felony counts of gross sexual imposition. The new charges allege Moore had sexual contact with two girls younger than 15 between August and February.

As in the case filed in March, the Williston police used the verbal testimony of investigators to support an arrest warrant, as opposed to the more common practice of using written affidavits.

Williams County State’s Attorney Marlyce Wilder said when the first case was filed that was done because of the sensitive nature of the allegations and to protect the identities of the girls.

The latest charges came about as part of the original investigation, according to Sgt. Detective Danielle Hendricks with the Williston police.
Investigators at the Williston Police Department started investigating Moore in mid February when someone who is legally mandated to report suspected sexual assault or child abuse told them of the allegations, police said.

At a bond hearing Thursday, Nathan Madden, assistant state’s attorney for Williams County, asked Northwest District Judge Paul Jacobson to set Moore’s bond in this case at $50,000, in addition to the $50,000 he posted in the previous case.
As part of the conditions of his release on bond, Moore was ordered to have no contact with St. Joseph Catholic Church or the school. Madden said that Jeff Nehring, Moore’s attorney, had reached out to both the state’s attorney’s office and the church to see if there was a way for Moore to attend Mass at another church in the parish.

Nehring, however, said Moore is a devout Catholic and that his actions show he is abiding by the terms of his bond. He asked Jacobson to allow the $50,000 Moore previously posted to cover the new charges.

Moore has strong ties to the community, Nehring said, and he has maintained his innocence.

“When we learned of the new charges, Mr. Moore turned himself in,” Nehring said.

Jacobson said he thought it would be appropriate to increase Moore’s bond because of the two new class A felony charges. He set bond at $70,000 for both cases, so Moore will have to post an additional $20,000 to be released.