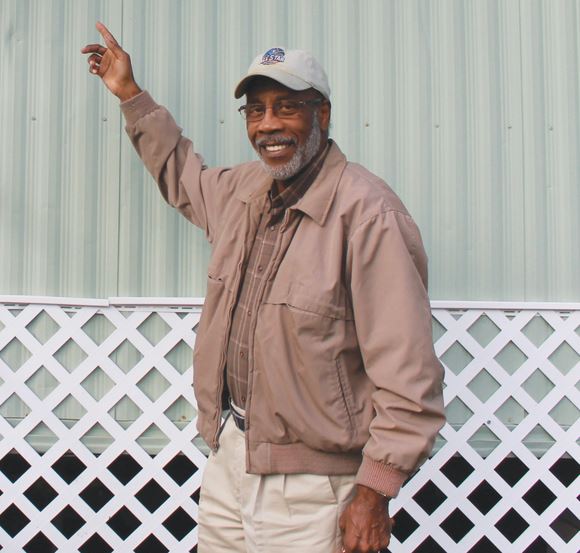 William “Bill” Randall, pastor of St. Simon Baptist Church in Orange Park, Florida stands accused of sexually assaulting a church girl. News 4 reports that victim told investigators that Randall had been raping and molesting her since she began attending St. Simon Baptist in 2007. The girl also told investigators that the alleged assaults took place after Sunday worship services and during the week when she stopped by to do work at the church.

As is the custom among Evangelicals, some of Randall’s parishioners and ministerial colleagues are astonished by the accusations. According to News 4, Pernell Raggins, pastor of Antioch Missionary Baptist Church in New Augustine, Florida, said of Randall ” [he] has served the community well. I’m devastated by the news that you just shared with me, but all I have to say about this man of God is that he has done a lot for the Orange Park area.”  In other words, this “man of God” has done a lot of good in the community and that should be considered when weighing the allegations against Randall. What, is there some sort of point system in Christianity that allows so-called men of God to get a pass on sex crimes if they have accumulated enough good works points?