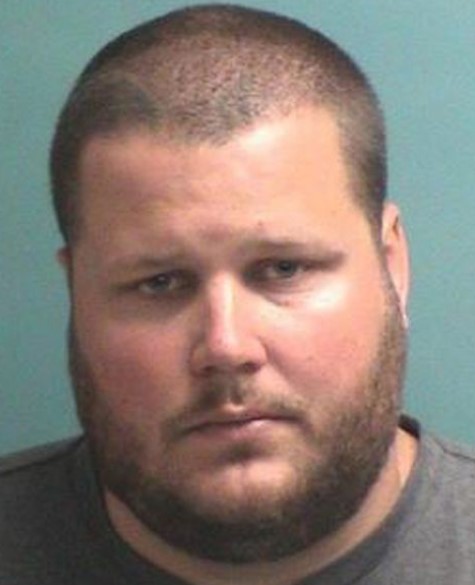 Brandon Hughes, a youth pastor at First Christian Church in Nacogdoches, Texas, stands accused of exposing his genitals to children and having them do the same.  KTRE-9 reports:

The findings from the investigation were turned over to the district attorney’s office and the case was presented to a grand jury.
The grand jury indicted Hughes on five counts of indecency with a child by exposure, which is a third degree felony.

Hughes was employed as an assistant youth pastor at the First Christian Church of Nacogdoches from Sept. 2015 to June 2018. The church reported he was placed on administrative leave in 2018 following the allegations.

They released a statement on April 24 regarding the Hughes:

Brandon Hughes was employed by First Christian Church as the Assistant Youth Pastor from September 2015 to June 2018. In June 2018, when allegations were first made about Brandon, he was immediately placed on administrative leave. Soon thereafter, Brandon resigned his position. We have been fully cooperating with law enforcement officials from the day allegations were first made. We are saddened and shocked by the allegations made against Brandon. We are praying for everyone involved.