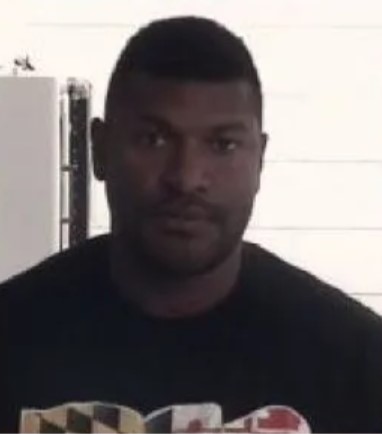 According to charging documents obtained by 47 ABC Harmon allegedly preyed on at least 7 teenage boys from January of 2018 to July of 2018 through his work as a youth group leader for Bayside Community Church in Pocomoke City.

One of the victims, only identified as Juvenile 2, seemed to be the most involved with Harmon. According to charging documents Hardmon sodomized him with an adult toy at least once and performed oral sex on the 15-year-old several times at Harmon’s House in the car to and from a mission trip and at a house the 15-year-old was dog sitting at.

The alleged victims, ages 14 and 15, were part of the Maryland church group that attended the retreat between Aug. 1 and 4.

State police filed 12 charged against Harmon, eight of which are felonies, including statutory sexual assault and involuntary deviate sexual intercourse. Harmon is awaiting arraignment on the charges.

Harmon is already in prison at the Worcester County Jail awaiting a hearing on charges there for making and distributing pornographic videos, and other sex acts involving four people, including three minors, according to charging documents.

Friday, Harmon Jr. was sentenced to 75 years in prison, with all but 37 years suspended.