Quote of the Day: “Please Will You Tell Me How God Began?” 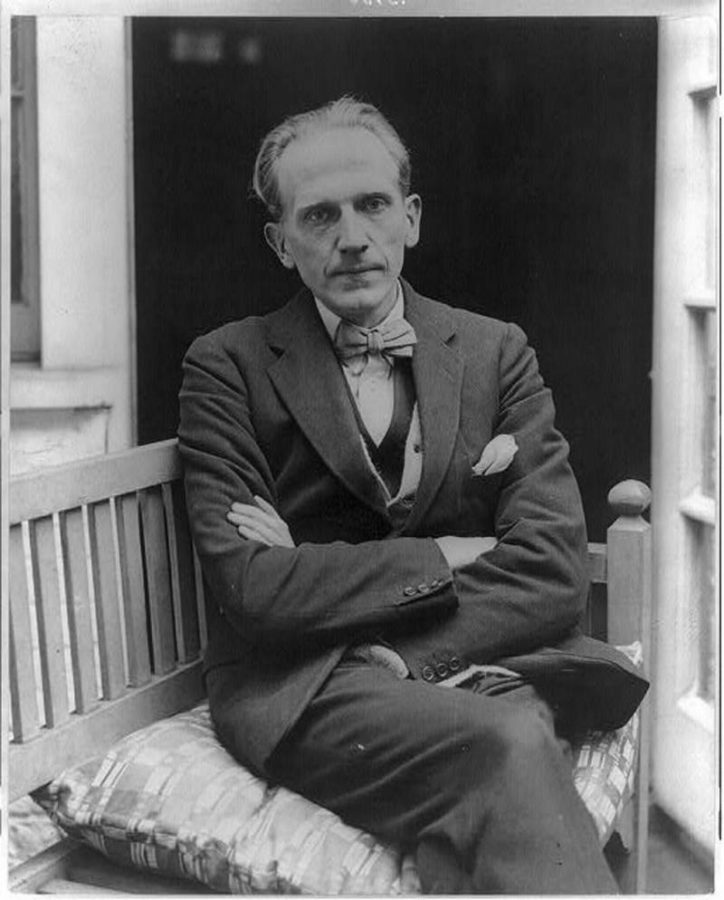 Said to her Nan:

“Please will you tell me how God began?

Somebody must have made Him. So

I know you know, and I wish you’d tell.”

And Nurse took pins from her mouth, and said,

Had a wonderful plan:

She would run round the world till she found a man

Who knew exactly how God began.

She got up early, she dressed, and ran

Trying to find an Important Man.

She ran to London and knocked at the door

But out of the window, large and red,

And the Lord High Coachman laughed and said:

“Well, what put that in your quaint little head?”

And took from the ottoman Jennifer Jane.

“Tell me at once how God began.”

And Jane, who didn’t much care for speaking,

Replied in her usual way by squeaking.

What did it mean? Well, to be quite candid,

I don’t know, but Elizabeth Ann did.

Thank you Jennifer. Now I know.”

Was Milne an atheist?

My father waited until I was twenty-four. The war was on. I was in Italy. From time to time he used to send me parcels of books to read. In one of them were two in the Thinker’s Library series: Renan’s The Life of Jesus and Winwood Reade’s The Martyrdom of Man. I started with The Life of Jesus and found it quite interesting; I turned to The Martyrdom and found it enthralling. . . One Man! Mankind! There was no God. God had not created Man in His own image. It was the other way round: Man had created God. And Man was all there was. But it was enough. It was the answer, and it was both totally convincing and totally satisfying. It convinced and satisfied me as I lay in my tent somewhere on the narrow strip of sand that divides Lake Comacchio from the Adriatic; and it has convinced and satisfied me ever since.

I wrote at once to my father to tell him so and he at once wrote back. And it was then that I learned for the first time that these were his beliefs, too, and that he had always hoped that one day I would come to share them.