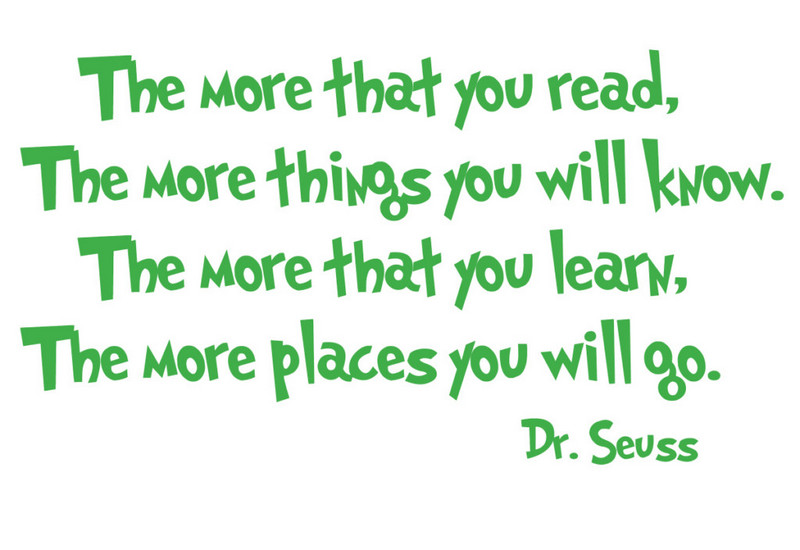 1979: Marla, a college classmate of mine, had just returned from a stint as a Peace Corps community health educator in Ethiopia. Her work entailed, among other things, teaching health and “life skills” to school children. She interpreted “life skills” in her own way, she told me. That meant she was “encouraging young women and girls to have agency over their own bodies” in a country where, even today, women’s and girls’ access to resources and community participation is restricted, even though they do most of the agricultural labor. (An Ethiopian co-worker has told me as much.) Among other things, she tried to teach those young women that they had a right to gynecological and reproductive health care—and to decide whether or not they were going to reproduce.

One day, Marla said, she had an “epiphany”: She realized what would do more than anything else to promote women’s health care, and cut the birth rate “in half.” It’s something that she found herself doing, even though “it wasn’t part of the job description.”

What was the most helpful thing Marla, with her degree in microbiology, did for the women and girls she met in Ethiopia? She taught them how to read. Most of them didn’t know how, in any language, when she arrived. Her literacy sessions, she said, were more effective than all of the lessons she gave in hygiene or contraceptive usage.

What Marla’s experience taught her has been borne out, not only in Ethiopia, but in other parts of the world. To put it simply, the more educated women become, the fewer children they have. And, the fewer children people have, the healthier those children are likely to be.

I found myself thinking about Marla’s experience after writing about how the Roman Catholic Church is rapidly losing followers in the US, western Europe and Australia. So are other traditional mainstream Christian churches. Even the children of Evangelicals are starting to drift away.

One reason why young people are disengaging from the Church is, of course, the clerical sex-abuse scandals. One need not be a victim of such exploitation to lose one’s trust, not only in priests and other “representatives of God,” but in the institutions they uphold. But even if people were not coming forward (as I did nearly two years ago) with accounts of long-ago molestation, the “shepherds” would have a hard time keeping the young in their fold and, needless to say, in their influence.

Church officials could blame the Internet, video games or any number of other things for the loss of young congregants. But if those leaders really want to know why they’re “losing Europe” and other places, they should pay attention to what Marla and others have observed.

Actually, they may have. Why else would they insist, even at this late date, upon female subservience? Why do they still teach that abortion is wrong, even if it saves the life of the mother?

I can’t help but to think that such doctrines are a tacit admission that churches need high birth rates—which, of course, means restricting the rights of women—in order to continue in their present forms. The vast majority of any church’s followers didn’t consciously choose to be members: Either their parents raised them to be congregants, or they made a “profession” or “admission” of faith under duress, or at a least without a true understanding of what they were pledging. The surest way to ensure growth in the church is, therefore, to have more children. And it’s in those areas where women are less educated and more oppressed—and thus give birth to more children– where the church is growing.

Of course, there are a number of reasons why educated women have fewer children. One is that the more time they spend getting an education, the later in life they’ll have children—which means fewer children. Another is that education shows women (and men) that whatever the rewards of having children, there are other ways to find fulfillment in life. They are less likely to “be fruitful and multiply” – as well as other Biblical dictums—literally, if at all.

Thus a cycle begins. Smaller families tend to be less religious, or at least less religiously orthodox, than larger families. While religiosity often leads to large families, it can’t be said that a lack of religion is a cause of smaller families. Still, the inverse correlation between piety and family size cannot be denied. And kids raised with less religious indoctrination are less likely to see the need for it or, for that matter, for having lots of kids when they grow up.

Oh, and if a girl in a small family grows up with an educated secular mother, she is also as likely to see the value of education as she is to not see the value of religion in her life. So, for that matter, is a boy: Moreover, he is less likely to believe that a woman can’t, or shouldn’t, do whatever a man can. If his mother can head a corporation or university, why not a religious institution? He, not to mention his sister, can’t be blamed for wondering why women aren’t allowed to say mass, let alone take on any other prominent role in the church. If that boy or girl has children, he or she is less likely to bring them to such a church.

Many observers are now talking about ways in which the church needs to do to “reform” itself. While the current Pope may be sincere in his intention to root out predatory priests and to re-focus the church’s mission on helping the poor, I am not holding my breath when it comes to the church’s position on abortion or female subservience. Call me a cynic, but I can’t help but to think if the Church is indeed “giving up” on Europe, it still finds hope in the Global South of high birth rates and other forms of gender inequality. There, the Church will continue to grow—until, of course, the women get educated and stop having babies. Marla was right, and Church leaders know it, whether or not they know Marla.