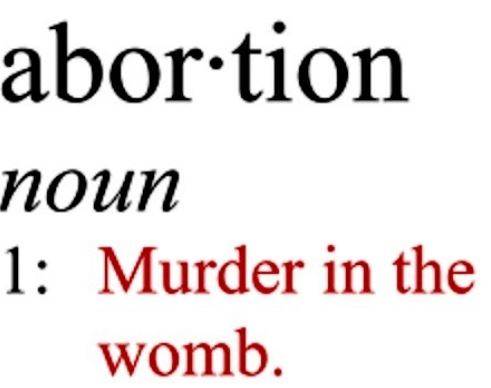 A bill to ban abortion introduced in the Ohio state legislature requires doctors to “reimplant an ectopic pregnancy” into a woman’s uterus – a procedure that does not exist in medical science – or face charges of “abortion murder”.

This is the second time practising obstetricians and gynecologists have tried to tell the Ohio legislators that the idea is currently medically impossible.

The move comes amid a wave of increasingly severe anti-abortion bills introduced across much of the country as conservative Republican politicians seek to ban abortion and force a legal showdown on abortion with the supreme court.

Ohio’s move on ectopic pregnancies – where an embryo implants on the mother’s fallopian tube rather than her uterus rendering the pregnancy unviable – is one of the most extreme bills to date.

“I don’t believe I’m typing this again but, that’s impossible,” wrote Ohio obstetrician and gynecologist Dr David Hackney on Twitter. “We’ll all be going to jail,” he said.

An ectopic pregnancy is a life-threatening condition, which can kill a woman if the embryonic tissue grows unchecked.

“There is no procedure to reimplant an ectopic pregnancy,” said Dr Chris Zahn, vice-president of practice activities at the American College of Obstetricians and Gynaecologists. “It is not possible to move an ectopic pregnancy from a fallopian tube, or anywhere else it might have implanted, to the uterus,” he said.