Teaching IFB Church Members About Every Cult But Theirs

I grew up in Independent Fundamentalist Baptist churches in the 1960s and 1970s. I latter attended an IFB college — Midwestern Baptist College in Pontiac, Michigan. Next to evangelizing the lost, preaching against “sin,” and trumpeting the soon return of Jesus, IFB preachers loved to talk about cults.

The IFB church movement generally believed themselves to be God’s true church. Some preachers — called Landmark Baptists or Baptists Briders — believed they could, much like Roman Catholics, trace their church’s lineage all the way back to Jesus and the New Testament. While most IFB preachers will grudgingly admit that some other Christian sects include True Christians®, many non-IFB groups are labeled cults. Seventh Day Adventists? Roman Catholics? Mormons? Church of Christ? Charismatics? Pentecostals? Jehovah’s Witnesses? Calvinists? Cults, the lot of them.

As an IFB pastor, I thought it important to teach church members about the teachings of cults. Sunday School was a perfect place to introduce teaching about cults. Congregants loved learning about cults. After all, learning about the heretical beliefs of cults only reinforced the notion that their pastor and church had the “right” beliefs. What was never considered was the fact that Christianity itself is a cult, as is the IFB church movement.

M teaching presupposed that my interpretation and understanding of the Bible was equivalent to the faith once delivered to the saints. Thus, it was easy to “prove” that certain sects were cults. Just compare their beliefs to mine. See! There’s all the evidence you need to prove that baby-baptizing, Virgin-Mary-worshiping Catholicism is a cult. That’s why I could go to a town of 1,600 people that had two Catholic churches, a Methodist Church, a Lutheran Church, and a Church of Christ, and start a new church — a true New Testament Baptist congregation. I was convinced that I knew the truth, and I was duty-bound to deliver the residents of Somerset and Perry County of the hold cults had on their souls. Especially those fish-eaters.

People raised in IFB churches have likely read or heard of Walter Martin’s seminal work, The Kingdom of the Cults. This book takes up a prominent place on the bookshelves of many IFB preachers. It was a necessary tool in the raging war against cults. Ironically, Martin did not believe the Seventh Day Adventist Church was a cult.

Two stories come to mind from my days as a cult-busting preacher. One year, I had been teaching on Mormonism. During the class, a visitor stood up and challenged what I was teaching. Unbeknownst to me, this man had gotten wind of my teaching and decided to visit our church so he could put in a good word for Mormonism. Needless to say, his attempt to set me straight didn’t go well. My retort was simple, THE BIBLE SAYS! That was always my answer when my preaching or teaching was challenged.

Later in my ministry, as pastor of Our Father’s House in West Unity, Ohio, a Seventh Day Adventist man and wife had been attending our church. They were friends with a couple who periodically attend Our Father’s House. By this time, I was much more openminded towards other sects. In fact, the front doors of our church building said, “The Church Where the Only Label that Matters is Christian.” I was friends with the local Church of Christ preacher, and a member of the local ministerial group — a cardinal sin back in my IFB days.

I believed, at the time, that this Seventh Day Adventist couple genuinely wanted “Christian fellowship.” One Sunday evening, I learned differently. I don’t remember what I had preached on that night, but afterward, as was my custom at that time, I asked if there were any questions? The Seventh Day Adventist man stood up and started condemning my preaching. I was shocked by his behavior. I told him that he was wrong to assume that we believed what we did out of ignorance. We went back and forth for a few moments, and then I put an end to our “discussion.” This couple never came back. I suspect that they were there for the purpose of infiltrating and evangelizing instead of food, fun, and fellowship.

Both of these confrontations troubled me, not because I thought my beliefs were wrong, but because I never dreamed of visiting a different church so I could evangelize or set them straight. Back in the 1980s, I preached a series of messages about the Church of Christ, showing that they were a cult who preached a false gospel. On Mondays, I would make cassette copies of the sermons and mail them to every Church of Christ preacher in a four-county area. This, of course provoked all sorts of outrage. I received several cassette sermons in the mail from Church of Christ preachers. Their sermons were their attempt to expose the Baptists as a cult! How dare they! I was a member of True Church®. In the 1800s, the Baptists expelled Campbellites — Alexander Campbell and his father Thomas Campbell were the founders of the Church of Christ (along with Barton Stone) — from their midst for heresy. Cults, the lot of them.

What I never considered, of course, that I too was a cultist; that Christianity, in general, was a cult. According to the TheSage Dictionary, a cult is a system of religious beliefs and rituals; cultists are followers of an exclusive system of religious beliefs and practices. Pretty well describes Christianity in general, and the IFB church movement in particular, does it not? I could see the “cult” in every sect but my own.

Want to enrage Evangelical/IFB preachers? Call them cultists. Out will come their Bibles, proof-texts, and evidence that “proves” that their brand of Christianity is that which was founded by Jesus, John the Baptist, and the Apostle Paul. Blinded by arrogance and hubris, they cannot see that their sects and churches are cults too. 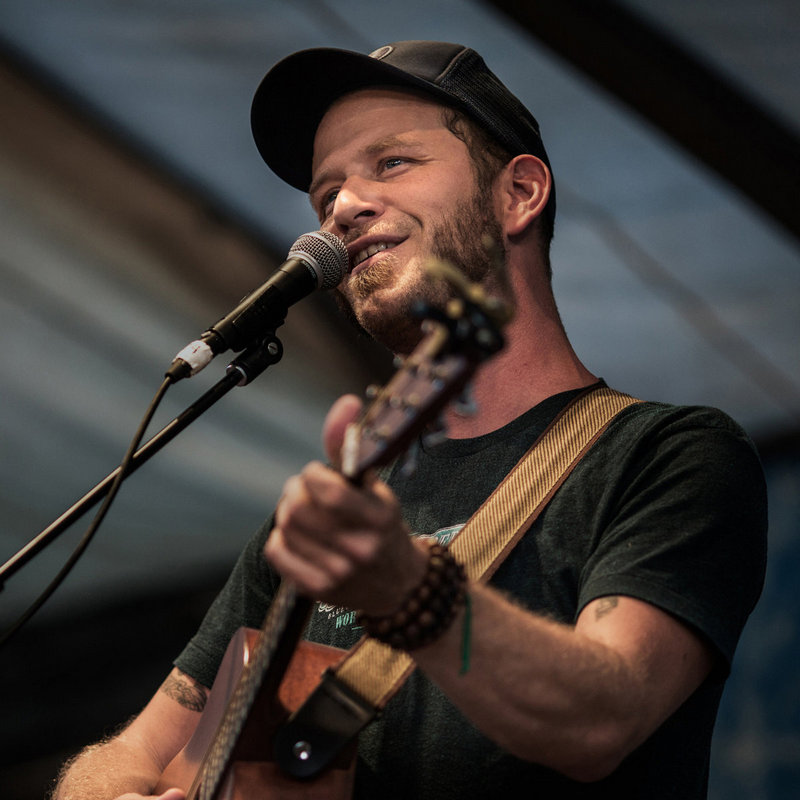