A Bible Study Program for Atheists and Christians Too 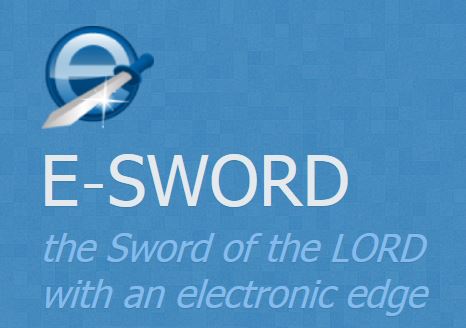 If you are an atheist, agnostic, secularist, or liberal Christian and you often find yourself in discussions with Evangelicals/fundamentalists about the Bible, then I want to recommend you download the E-Sword Bible Study Program. The program is free. There are additional modules you can buy, but I think you’ll find the free program is sufficient for looking up Bible verses, reading commentaries, and looking at the Hebrew/Greek text.

There is also an iPad ($4.99) and iPhone ($1.99) version. I use the iPad version quite often when I need to look up a verse or study a particular passage of Scripture. Right now, the program is Windows only, but a Mac version is in the works.