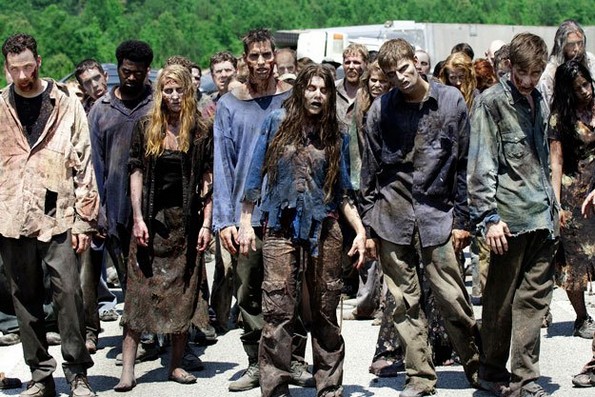 On the same Sunday, the season finale of The Walking Dead attracted 15.8 million viewers. Even the Talking Dead after-show garnered almost 8 million viewers. According to the Futon Critic, “THE WALKING DEAD” ENDS SEASON FIVE WITH ALL 16 EPISODES RANKING AMONG THE TOP 20 ENTERTAINMENT TELECASTS IN ADULTS 18-49 THIS BROADCAST SEASON.”

Based on the numbers, it’s pretty clear that Americans love Zombies a lot more than they love Jesus.