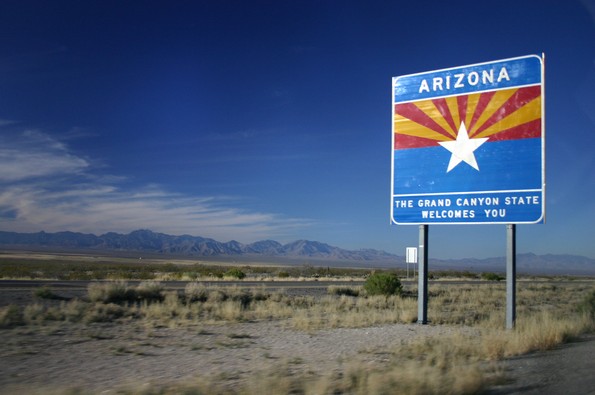 My good friend, former Evangelical pastor Jim Schoch, sent me a link today to an article about atheism in Arizona. According to azfamily.com:

It’s a long-honored tradition at the Arizona state Capitol. Lawmakers pray every day at the start of the session.

But if you don’t identify with a particular religion, you can no longer be a part of that opening prayer.

“I find myself not being able to give a prayer,” Rep. Juan Mendez, a self-proclaimed atheist, said.

In 2013, all lawmakers took turns giving the prayer. When it was Mendez’ turn, he didn’t want to do it.

“I actually tried to not do the prayer. I avoided it,” he recalled. “They essentially made me give a prayer. So, I scrambled to even understand what it would mean for me, and it took me awhile.”

Mendez gave the invocation again in 2014, and he wanted to get on the calendar this year, the same day the Secular Coalition for Arizona would be at the Capitol.

Mendez was denied this time around because he “doesn’t invoke a higher power,” part of the new rules just put into place by House Majority Leader Steve Montenegro.

“It’s frankly disgusting,” Arizona State University Professor Lawrence Krauss, a well-known atheist, said. “How can something that is respectful be insulting?

“We are allowed to treat someone with total disrespect because they lack faith, that we would never do to someone who claimed to be religious,” he continued.

According to Krauss, a world-renowned theoretical physicist and best-selling author, some people equate no beliefs with no values.

“[Some have] the idea that somehow if you question the existence of God, you’re a bad person, that the only way to be moral is to believe in God,” Krauss said.

Krauss says atheists are seen as “more negative than no experience, financial impropriety, adultery or in this case, even being a Muslim. Somehow, atheism is associated with evil.

He says people are afraid of anything that threatens their faith and that asking questions will confront it.

“It’s kind of amazing, religion has captured the market on morality,” he said.

Krauss has a theory.

Numbers show nonbelievers account for about 23 percent of Americans, yet Mendez is the only admitted atheist in the Arizona Legislature.

“You can be good without necessarily having a god,” Mendez said. “I’m here to do positive, good work.”

Mendez said his constituents don’t have a problem with his lack of faith. His only challenges seem to come from his colleagues at the Capitol.

He points out that more often than not, the prayer is usually the same call to action referencing the same couple of names from the same religion.

“To where it really normalizes it and makes it sound like we all have one religion down here,” Mendez said.

“We haven’t been able to find a proper and nondiscriminatory way to have people participate in the prayer, and now it’s going to be something that much more divides us,” he said.

You can read the entire article here. By the way, in 2008, seventeen percent of Arizonans were NONES. 2014? Twenty seven percent. 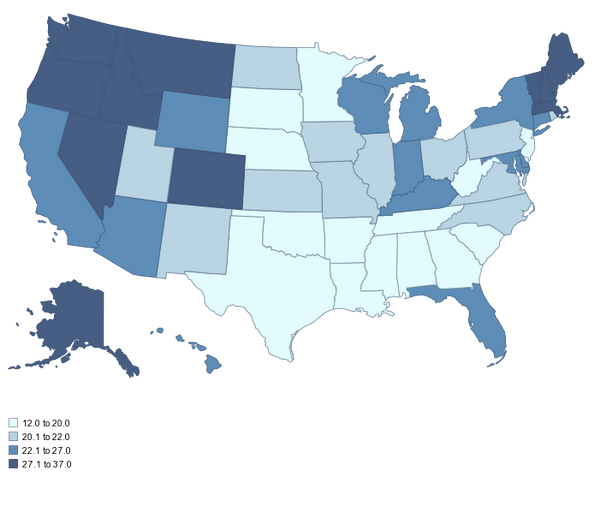