Boo Hoo: A Christian Complains About the Songs of Sacrilege Series 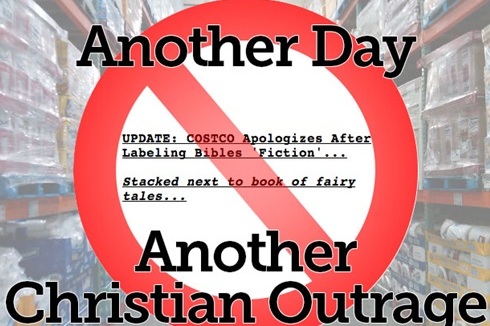 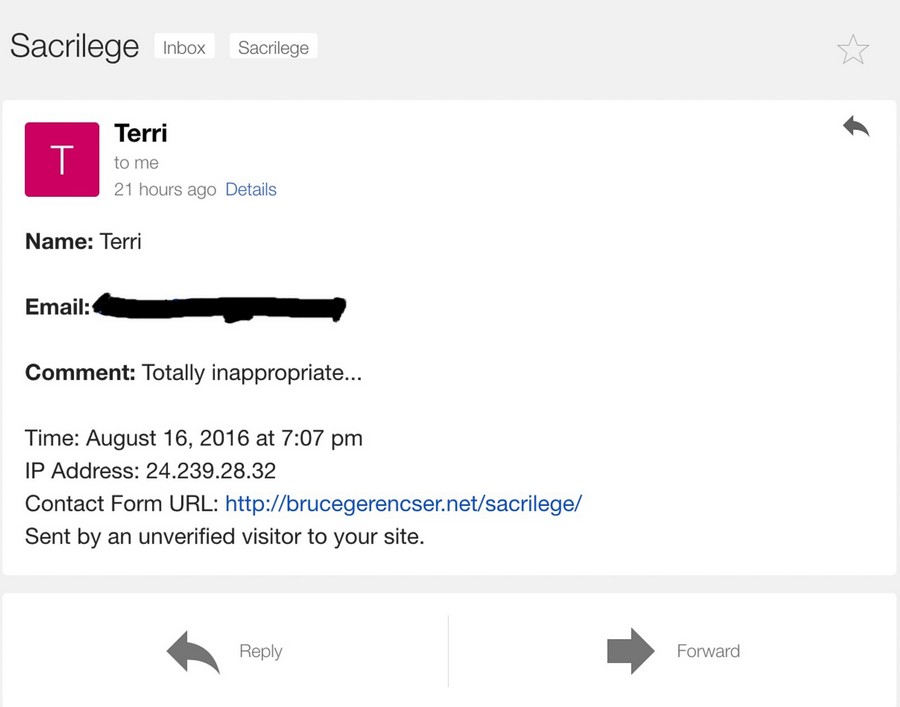 Inappropriate? Yeah, that’s kind of the point. Christians whining about it lets me know that the series is doing what I intended it to — giving the godless and liberal Christians a laugh and irritating the heaven out of God’s chosen ones.