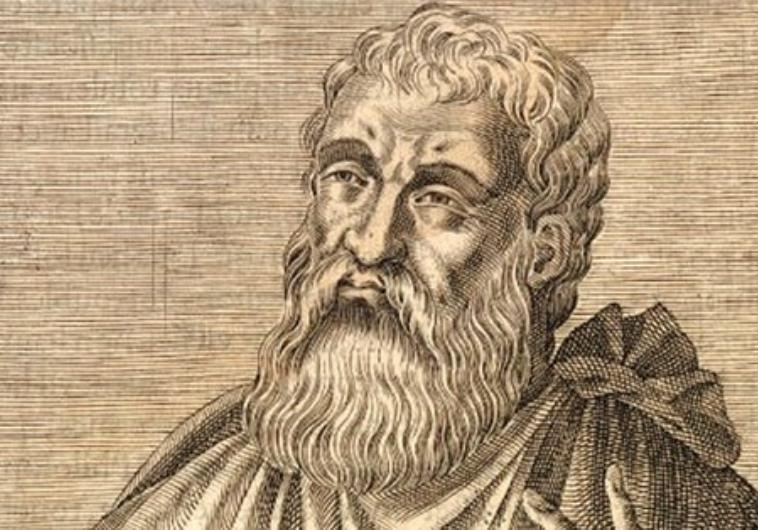 And when we say also that the Word, who is the first-birth of God, was produced without sexual union, and that He, Jesus Christ, our Teacher, was crucified and died, and rose again, and ascended into heaven, we propound nothing different from what you believe regarding those whom you esteem sons of Jupiter. For you know how many sons your esteemed writers ascribed to Jupiter: Mercury, the interpreting word and teacher of all; Æsculapius, who, though he was a great physician, was struck by a thunderbolt, and so ascended to heaven; and Bacchus too, after he had been torn limb from limb; and Hercules, when he had committed himself to the flames to escape his toils; and the sons of Leda, and Dioscuri; and Perseus, son of Danae; and Bellerophon, who, though sprung from mortals, rose to heaven on the horse Pegasus. For what shall I say of Ariadne, and those who, like her, have been declared to be set among the stars? And what of the emperors who die among yourselves, whom you deem worthy of deification, and in whose behalf you produce some one who swears he has seen the burning Cæsar rise to heaven from the funeral pyre? And what kind of deeds are recorded of each of these reputed sons of Jupiter, it is needless to tell to those who already know. This only shall be said, that they are written for the advantage and encouragement of youthful scholars; for all reckon it an honourable thing to imitate the gods. But far be such a thought concerning the gods from every well-conditioned soul, as to believe that Jupiter himself, the governor and creator of all things, was both a parricide and the son of a parricide, and that being overcome by the love of base and shameful pleasures, he came in to Ganymede and those many women whom he had violated and that his sons did like actions. But, as we said above, wicked devils perpetrated these things. And we have learned that those only are deified who have lived near to God in holiness and virtue; and we believe that those who live wickedly and do not repent are punished in everlasting fire.