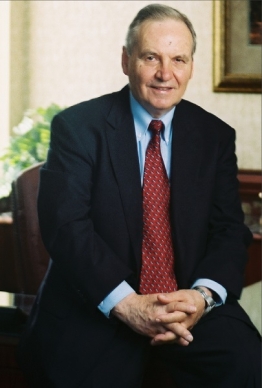 Whether we like it or not, when we vote for president we are not voting for Pastor-in-Chief. Rather, we are voting for Commander-in-Chief. The qualifications for the two jobs are different. Further, Trump has expressed regret for offensive things he has said. Hillary has not shown regret for the numerous lies she has told—many of which the FBI has reported. Also, we must remind ourselves that we are all fallen creatures in a fallen world. We don’t have any perfect candidates. So we must choose among imperfect ones. Finally, we have aborted nearly 60 million unborn human beings under Roe v. Wade since 1973—a decision that Hillary ardently supports. Reportedly, Hitler only killed about 12 million people. So when Hillary supporters point to Trump’s flaws, do we not have a classic case of the pot calling the kettle black!

All the candidates engage in offensive activities, some more than others. Most evangelicals would not vote for any of them to be pastor of their church. But we are not voting for a pastor but for a politician. Many evangelicals envision an ideal candidate who is superior to the ones we have. The problem is that we do not have the choice to vote for this ideal candidate but only for the real ones that are on the ticket. In an ideal world this would not happen, but we do not live in an ideal world but in a real one—a real fallen world. And in such a world we can only choose the best one available, not the best one conceivable. An as an evangelical Christian living in this real fallen world, it looks to me that Trump, as imperfect as he may be, comes closer to what we need in America now than Hillary Rodham Clinton.

— Norman Geisler, Christianity Today, Evangelical Views of the 2016 Election: Norman Geisler on Why He’s Supporting Trump and Not Changing His Mind, October 11, 2016