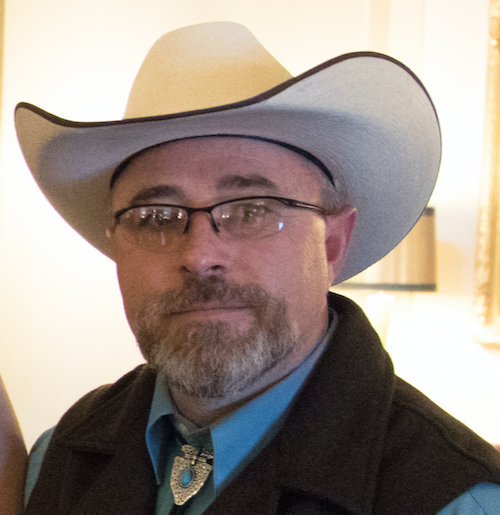 I believe one of the breakdowns in our society is that we have excluded the man out of all of these types [abortion] of decisions. I understand that they [women] feel like that is their body. I feel like it is a separate — what I call them is, is you’re a ‘host.’ And you know when you enter into a relationship you’re going to be that host and so, you know, if you pre-know that then take all precautions and don’t get pregnant. So that’s where I’m at. I’m like, hey, your body is your body and be responsible with it. But after you’re irresponsible then don’t claim, well, I can just go and do this with another body, when you’re the host and you invited that in.

“Since 2011, lawmakers in Oklahoma have passed 20 such measures, a number of which have been blocked by the courts or are tied up in litigation.” Jordan Smith, The Intercept

Representative Humphrey introduced HB 1441, a bill, if enacted, that would give fathers (sperm donors) the final say on whether a woman could have an abortion.  The bill summary states:

The introduced measure prohibits the performance of an abortion without the written informed consent of the father. The pregnant woman seeking an abortion will be required to provide in writing the identity of the father to her physician. A person who contests paternity may demand such a test be performed. The measure would not apply in cases of rape, incest, or if the woman’s life is in danger.