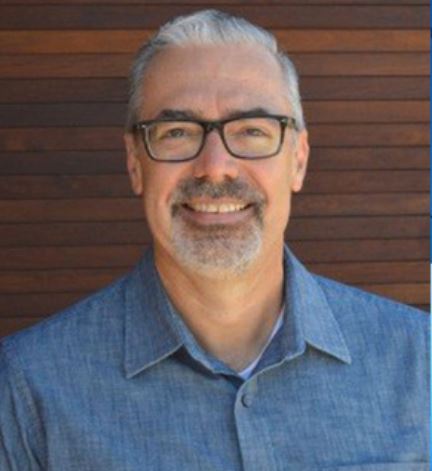 Eddie Hilburn, an associate pastor for The Woodlands First Baptist Church in The Woodlands, Texas, was arrested yesterday on a prostitution charge.

A pastor in The Woodlands was arrested on a prostitution-related charge.

Eddie Hilburn, who is an Associate Pastor at The Woodlands First Baptist Church, is charged with prostitution.

Hilburn, 52, was arrested on Wednesday.

The church released a statement that read, “The Woodlands First Baptist Church is still gathering information regarding our staff member Eddie Hilburn. We can assure you that a statement will be issued once all facts are known, and administration has had an opportunity to review them. We appreciate your patience in the meantime, and we continue to look to God for guidance.”

Hilburn appeared in court Thursday morning just hours after he had been arrested in a hotel.

According to Hilburn’s bio page:

Eddie began serving at The Woodlands First in July of 2012. He has served as Senior Pastor of churches in Texas, has planted a church in Wisconsin, and has served as student pastor.

A pastor in The Woodlands who was arrested last summer on a charge of soliciting a prostitute pleaded guilty and was sentenced to a year of probation.

Eddie Hilburn, 53, was arrested at a hotel in July 2017 during a sting operation.
READ MORE: The Woodlands pastor charged with prostitution

According to charging documents, Hilburn paid an undercover Harris County Sheriff’s deputy $80 for sexual activities. Soon after money changed hands, deputies moved in and arrested him.

Hilburn served as an associate pastor at the Woodlands First Baptist Church. After he was released on bond from the Harris County Jail, Hilburn resigned from his post.