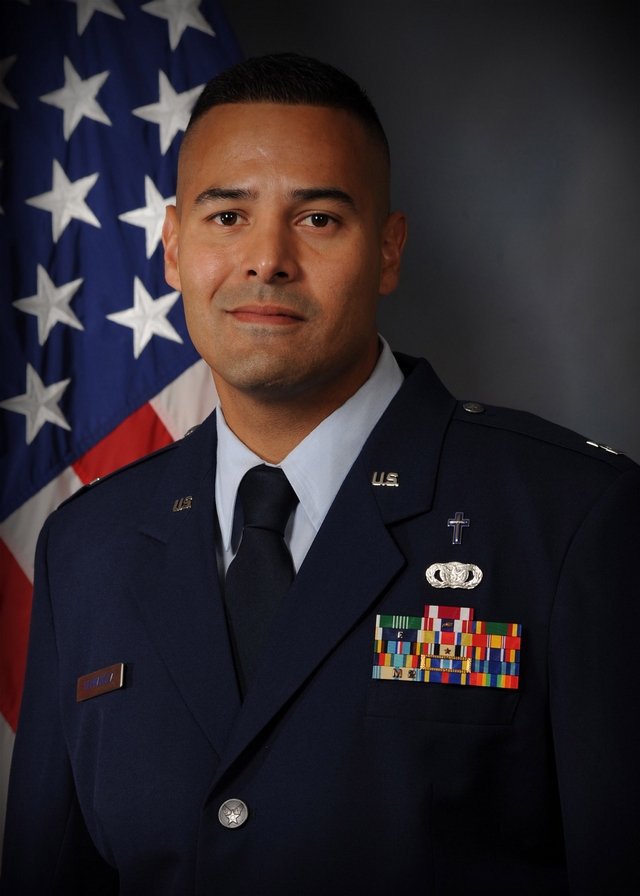 Christians in the Armed Forces will have their faith tested on many occasions. This is important—since Christians are commanded to examine themselves (cf. 2 Cor. 13:5) to see if their professing Christianity is true, or false and vitiated.

True Christianity produces a love for God, a hunger for His Word, fervent prayer, devotion to a local, Bible-believing church, and not a military chapel. The imputed righteousness of Christ that is credited to those who come to Him by faith alone, will enable believers to hate the things that God hates, and love the things that God loves. This does not happen because merit and favor can be earned with God, but only because of the active and passive obedience of Christ.

Counterfeit Christians in the Armed forces will appeal to the Constitution, and not Christ, and they have no local church home—which means they have no accountability for their souls (Heb. 13:17). This is why so many professing Christian service members will say: “We ‘support everyone’s right’ to practice their faith regardless if they worship a god different from ours because the Constitution protects this right.”

Christian service members who openly profess and support the rights of Muslims, Buddhists, and all other anti-Christian worldviews to practice their religions—because the language in the Constitution permits—are grossly in error, and deceived. This article will explain a few reasons why:

First, where in the Bible do the apostles, prophets, evangelists, pastors, teachers, or Christ Himself, support or accommodate anti-Christians to give adulation to their false gods or to yield and obey anyone except the One true and living God? There is no exegetical support, and no moral justification for any Christian service member to openly profess or support the alleged rights of anti-Christians. Christian service members must share the Gospel with unbelievers so they can be saved, not support unbelievers to worship their false gods that will lead them to hell.

Second, professing Christian service members must answer this important question: “Do you appeal to the Holy Scripture, or the US Constitution as an ultimate standard to measure your conduct?”

The answer to this question will determine how the service member will conduct themselves, and what is truly the authority for their faith and practice.

Third, the First Amendment of the US Constitution states that the free-exercise of religion is for all Americans to practice their faith, but does that mean a Christian service member should accommodate or support things that are contrary to their faith? Absolutely not!

Also, is it wrong for a professing Christian service member to say, “I support the rights of all Americans to practice their faith since the Constitution protects their rights?” Absolutely!