Quote of the Day: We Deserve Donald Trump by Matt Taibbi 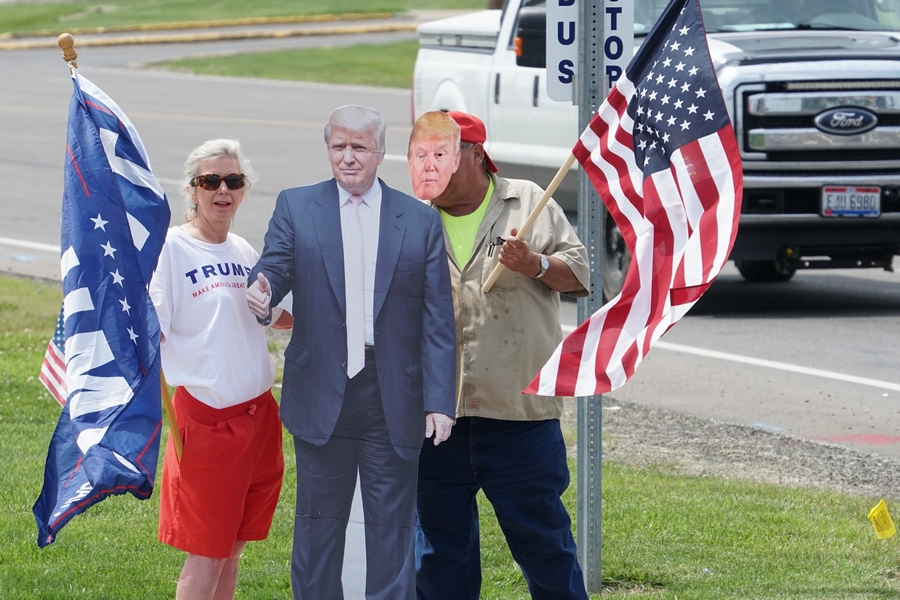 We deserve Trump, though. God, do we deserve him. We Americans have some good qualities, too, don’t get me wrong. But we’re also a bloodthirsty Mr. Hyde nation that subsists on massacres and slave labor and leaves victims half-alive and crawling over deserts and jungles, while we sit stuffing ourselves on couches and blathering about our “American exceptionalism.” We dumped 20 million gallons of toxic herbicide on Vietnam from the air, just to make the shooting easier without all those trees, an insane plan to win “hearts and minds” that has left about a million still disabled from defects and disease – including about 100,000 children, even decades later, little kids with misshapen heads, webbed hands and fused eyelids writhing on cots, our real American legacy, well out of view, of course.

Nowadays we use flying robots and missiles to kill so many civilians and women and children in places like Mosul and Raqqa and Damadola, Pakistan, in our countless ongoing undeclared wars that the incidents scarcely make the news anymore. Our next innovation is “automation,” AI-powered drones that can identify and shoot targets, so human beings don’t have to pull triggers and feel bad anymore. If you want to look in our rearview, it’s lynchings and race war and genocide all the way back, from Hispaniola to Jolo Island in the Philippines to Mendocino County, California, where we nearly wiped out the Yuki people once upon a time.

This is who we’ve always been, a nation of madmen and sociopaths, for whom murder is a line item, kept hidden via a long list of semantic self-deceptions, from “manifest destiny” to “collateral damage.” We’re used to presidents being the soul of probity, kind Dads and struggling Atlases, humbled by the terrible responsibility, proof to ourselves of our goodness. Now, the mask of respectability is gone, and we feel sorry for ourselves, because the sickness is showing.

So much of the Trump phenomenon is about history. Fueling the divide between pro- and anti-Trump camps is exactly the fact that we’ve never had a real reckoning with either our terrible past or our similarly bloody present. The Trump movement culturally represents an absolute denial of our sins from slavery on – hence the intense reaction to the removal of Confederate statues, the bizarre paranoia about the Washington Monument being next, and so on. But #resistance is also a denial mechanism. It makes Trump the root of all evil, and is powered by an intense desire to not have to look at the ugliness, to go back to the way things were. We see this hideous clown in the White House and feel our dignity outraged, but when you really think about it, what should America’s president look like?

Trump is no malfunction. He’s a perfect representation of who, as a country, we are and always have been: an insane monster. Frankly, we’re lucky he’s not walking around using a child’s femur as a toothpick.