What Evangelical Christianity Taught Me About Homosexuality 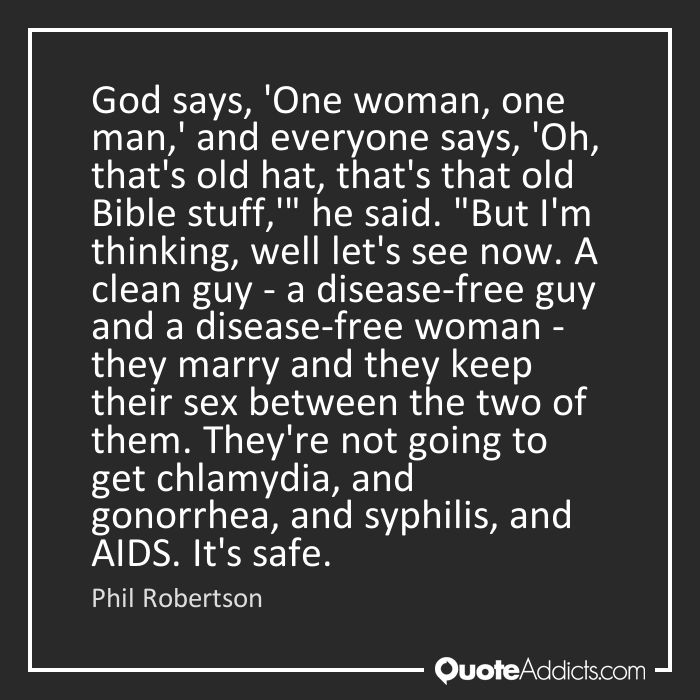 Reading Bruce’s recent post titled Evangelicals Say They Love LGBTQ People, But do They Really? made me start thinking about my experiences as a former evangelical Christian as well as my conversations with people whom I know are still in that community.

Most of us probably know someone in the LGBTQ community. Even fundamentalist evangelicals probably know someone, perhaps at work or at school, or perhaps even someone in their church who is struggling with how to reconcile the teachings of their religion with their true sexual identity. Evangelicals pay a lot of attention to other people’s sex lives, and there are rules surrounding “proper” expression of sexual activity. Basically, here are the rules – sex is only to be practiced between a married man and woman (and some sects teach that it is only for the purpose of reproduction). Everything outside that narrow definition is a sin, a choice, and forbidden. (Please read, Are Evangelicals Fundamentalists?.)

Here are specific statements I learned while I was in evangelical Christianity.

Being gay is a result of a homosexual male molesting an underage boy. This was a common theme I heard, that boys were molested by homosexual men and then the boys would “turn gay” through learned behavior. The concept was that the boys would not have become gay on their own, but because they were forced to engage in homosexual acts with an adult male, then they started to like it or thought it was normal and continued engaging in homosexual activity throughout their lives.

This concept is wrong on so many levels. First, of course, is the concept that homosexual males are all pedophiles seeking out converts. During the late 1970s and early 1980s, I remember the evangelical adults having quite an uproar over the group NAMBLA (North American Man Boy Love Association). Evangelical adults believed that the existence and activity of NAMBLA proved that homosexual men were preying on people’s young sons in order to convert them to homosexuality. In fact, NAMBLA was a fringe homosexual group that was denounced by the majority of the homosexual community, and it later disbanded in the mid-1990s.

Another reason this concept is wrong is that it assumes that homosexuality is merely a learned behavior. There is no acknowledgement that people are born homosexual or heterosexual or bisexual or anywhere on the evangelical sexual spectrum.

Homosexuality is a choice. I heard a lot of evangelical people talking about homosexuality as a choice – that people choose whether they are going to be gay or straight. Their thought was that people were tempted to try sex with someone of the same gender, and that the sin clouded their vision of “God’s plan” for human sex. If someone were truly repentant of their sin of homosexuality and prayed for God’s forgiveness and guidance, then they could overcome the desire to have sex with someone of the same gender – in essence, “praying away the gay.”

Homosexuals should remain celibate for life. For the few evangelicals who might concede that maybe homosexuals were born that way (not because God made a mistake, but because something went wrong during gestation to cause someone to be born with gay tendencies), homosexuals should never have sex. I suppose this makes sense if your belief is that God only approves of sex between a married man and woman (for the purpose of reproduction); then all other sex is sin. This concept made it a little more palatable for Christians to “love the sinner but hate the sin.” As long as the person wasn’t having sex, then the Christians could pretend that he wasn’t really gay after all. And maybe God was curing homosexuals of their sinful, lustful desires.

(I had a huge argument with my mother about this one time. She became more involved in evangelical Christianity as she grew older, and she bought into the idea that homosexuality was a sin and an abomination. She believed, as her Independent Fundamentalist Baptist (IFB) church taught, that homosexuals should remain celibate through life. She also had a problem with the idea that homosexuals were born that way. Our fight occurred when she said these things, and I couldn’t take it anymore. I asked her if she liked men or women, and she said, “you know I like men.” I asked her what if she was told that her liking men was a sin, that God ordained that she should like women. She said, “I would never like women.” I reaffirmed that in our hypothetical scenario liking men was a sin, so what was she supposed to do, as God ordained that she could only have God-approved sex with women, and she said, “Well, I don’t know.” I asked her if she thought it was right that because she liked men, and God did not approve of her having sex with men, if that meant that she MUST remain celibate for life? She got flustered and kept repeating that homosexuality is a sin. She did not like this argument, and she never brought up homosexuality again).

Lesbians were rarely, if ever, mentioned. I only heard evangelical Christians talking about homosexual men. I don’t know if it was just that they did not want to acknowledge that lesbians existed. Most white cisgendered heterosexual males I know find woman-on-woman sex tremendously arousing, so maybe these repressed evangelical Christian men secretly hoped to encounter women having sex with each other. Maybe they didn’t consider it “real sex” because a penis wasn’t involved. Maybe they just thought women didn’t have sex drives so therefore lesbian sex doesn’t actually happen except in pornography. Maybe evangelical Christian males only felt threatened by homosexual men because they feared being lusted after by homosexual men. I don’t have the answer to this question.

HIV and AIDS are God’s punishment for homosexual activity. While most people were careful not to necessarily utter this comment so succinctly, many evangelicals would dance around this idea. They would try to couch it in terms of “bad consequences can happen as a result of sin.” I heard many people say that they would not donate money towards HIV/AIDS research because they didn’t want to promote more homosexual activity. This is the same type of faulty reasoning in which parents do not want sexual education in schools because teaching kids about sex and sexual safety would promote kids having sex. But what can be expected from people who believe that all sex outside married sex between a man and woman (for the purpose of procreation) is sin? To them, participating in sex outside that strict parameter is sin, and sin has dire consequences (for the wages of sin is death – Romans 6:23). In their minds, it all makes sense: sin = death.

My experience is that people who aren’t bound by any religious exhortations about sexuality get to know people as individuals and are only concerned about the person’s sexuality if there is some sort of attraction between the parties involved. It seems that the people most concerned with other people’s sexual orientation are the ones bound by their religion’s rules. When I went to college and was shedding evangelical Christianity, I became friends with several homosexual men. One friend was the son of a Baptist minister, and his father cut him off until he “stopped being gay” (which of course never happened). Another friend came out during our friendship, and he said that he was afraid which friends were going to accept him and which were going to condemn him. Through the years, I have befriended many gay people, both male and female, and I work in the fragrance industry which draws a higher percentage of gay employees than some other industries do. People are just people regardless of their gender identity or sexual orientation. Everyone wants to be treated with respect. Everyone wants to be loved and to find someone to love.

One of my gay friends put it well. He said, “I would never have chosen to be gay, it’s just who I am. Growing up in an era in which gay people suffered discrimination, were called horrible names, told that we were making a choice or that we were automatic pedophiles, that we were thrusting our “lifestyle” on others, that we were breaking down the concept of the nuclear family or of moral society, why would I have ever chosen this?”