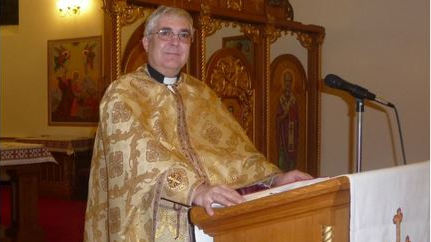 A local church leader was arrested after being accused of giving alcohol to minors.

According to the Elmira Heights Police Department, 60-year-old Robert J. Batcho is facing four counts of unlawfully dealing with a child. Batcho is the pastor at the Saint Nicholas Ukrainian Catholic Church in Elmira Heights.

Police say he gave beer to four minors, where he lives on McCann’s Boulevard.