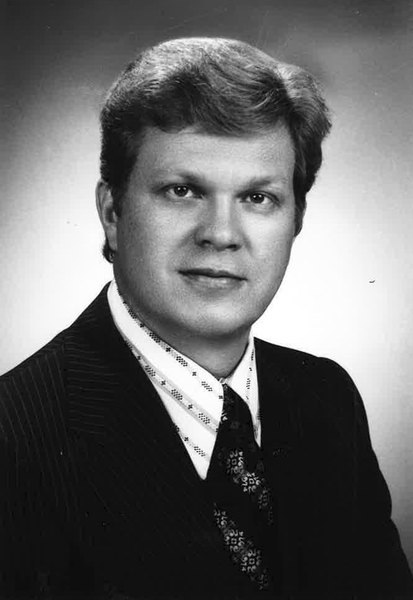 Joseph Bishop, a former president of the Church of Jesus Christ of Latter-day Saints Missionary Training School stands accused of attempted rape. Bishop cannot be prosecuted due to the expiration of the statute of limitations. A 1980 interview of the former dean of women at Weber State College — where Bishop was president — suggests that Bishop was lacking in moral character.

A former president of the LDS Missionary Training Center has admitted that he took a young woman into a small room at the Provo campus in 1984 and asked to see her breasts, according to a report released Wednesday by Brigham Young University police.

The release comes three days after MormonLeaks published an explosive, taped conversation between the woman and Joseph L. Bishop, whom she accuses of attempting to rape her.

Bishop, now 85, said during their December conversation that he didn’t remember taking her into the room, let alone sexually assaulting her. But he repeatedly apologized, describing himself as a predator and saying he had confessed to other sexual misconduct — disclosures that have ignited outrage online and questions about whether the Mormon church failed to protect women.

Bishop was the president of Weber State College (now University) in the 1970s, a Mormon mission president in Argentina from 1979 to 1982 and president of the missionary compound until 1986, supervising thousands of young male and female missionaries for The Church of Jesus Christ of Latter-day Saints.

In November, the woman told BYU police she wanted to report being sexually assaulted at the center in 1984. Before she spoke in detail with officers, however, she visited Bishop in Arizona, posing as a writer who was interviewing former mission presidents.

During their nearly three-hour conversation on Dec. 2, which she secretly recorded, the Colorado woman urged him to admit what he did to her and others. The woman reminded him that during their time at the MTC, Bishop flattered her, took her out of class and told her she was special. He shared intimate aspects of his own marriage, including his sex life, she said, describing specific details.

He claimed not to remember the assault she alleged, but three days later, he told BYU officers that he recalled going into his small preparation room with her. “Then while talking to her he asked her to show him her breasts,” the report said, “which she did.”

The woman told officers that Bishop attempted to kiss her in the room and she resisted. She said he ripped her blouse and skirt, pulled down other clothing and raped her, according to the report. She said she then pushed him off and left the room.

Deputy Utah County Attorney David Sturgill said he could not pursue charges against Bishop because the statute of limitations had expired. In 1984, he said, the legal deadline for filing a rape charge was four years.“ I have no reason to doubt the victim’s disclosure, and would have likely prosecuted Mr. Bishop,” Sturgill wrote in the report, “but for the expiration of the statute of limitations.”

The woman leveling this allegation against Bishop released the following statement:

I’m the woman in the recording with Joseph L. Bishop. My identity will be revealed when I file the lawsuit.

First, although MormonLeaks did release my recording prior to my consent, Mr. McKnight and Mr. Dodge support my cause. It is my belief that they were concerned about ALL of the victims that may become forgotten if my story was silenced by a settlement and non-disclosure agreement. I cannot fault them for that. Having this story leaked has actually helped me. I was struggling with the settlement. Part of me wanted to take it and part of me didn’t. They made it easy for me. I didn’t have to choose. Some have stated that I am heroic and brave. I am neither of those things. I interviewed my rapist because I was pissed off. The church told me I wasn’t entitled to know what action, if any, had been taken in my reporting his raping me to several church leaders for 30 years. I was fed up. It was neither brave nor heroic.

Even if the leak of the recording was prior to my consent, I do not agree that these men are re-victimizing me. I don’t think they would have released the recording without giving it serious thought and weighing the consequences heavily.

I look forward to sharing more of the story in the coming weeks.

You can listen to the woman’s audio recording of her interview of Bishop here.