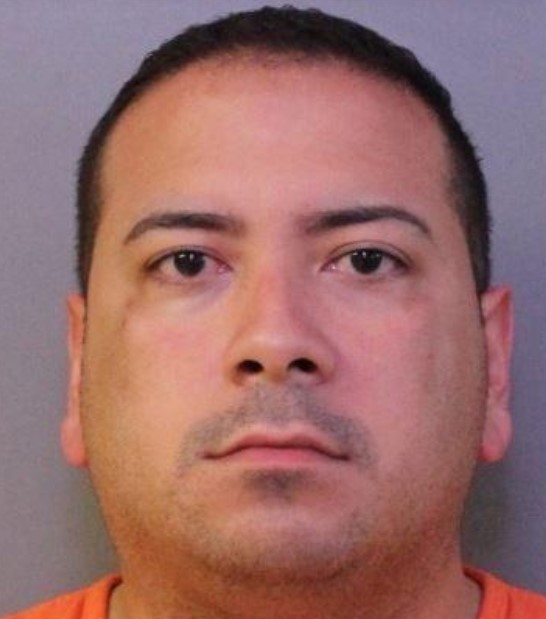 PCSO investigators conducted an emergency forensic interview with the teen, who said Aguon simulated sex with him and touched his penis numerous times, with a specific occurrence in November and another in December.

During a monitored phone call between Aguon and the boy Tuesday, the teen told Aguon he felt uncomfortable and did not like when Aguon kissed and touched him.

Aguon then asked the boy, “Oh, the loving on you?” said Judd, referencing the phone call.

After the teen said he didn’t like it when Aguon touched his private parts, kissed him and bit his lip, Aguon then said, “You know I was only messing with you,” according to the arrest affidavit.

When the teen told Aguon a second time he did not like it, Aguon then said, “I’m sorry.”

Judd said Aguon admitted to detectives that he knew his behavior was inappropriate, and that he should not have engaged in that type of behavior.