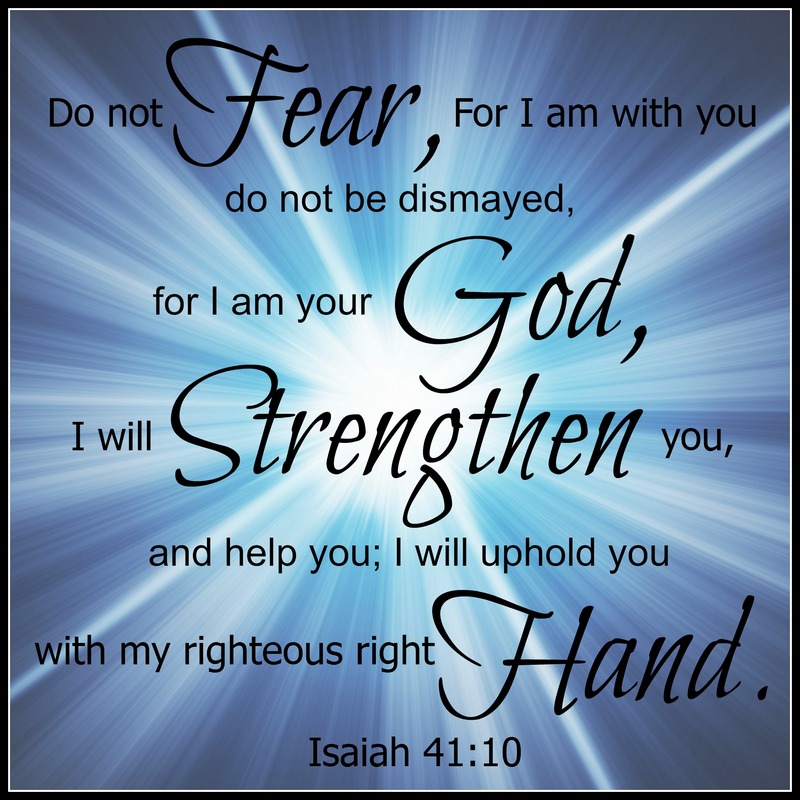 I started preaching at age fifteen, enrolled at Midwestern Baptist College to study for the ministry at nineteen, married my wife at age twenty-one, and took my first church job a few months before I turned twenty-two. I was young, full of life, and raring to go for Jesus. I also was clueless about what awaited me in the ministry. Little did I know, that life would not turn out as Polly and I envisioned; that our fairy tale would not be one of love, peace, and potluck dinners; that our vision of a future with a white two-story home with a boy named Jason, a girl named Bethany, and a white picket fence would turn into a 12’x60′ trailer, six children, food stamps, and a $200 station wagon.

It’s common for young marrieds to have all sorts of hopes and dreams. Polly and I thought that God would surely use us in a mighty way to bring countless people to Christ; that we would be respected and rewarded for our hard work; that our children would grow up, get married, and follow in our footsteps. As a young man, I believed Jesus would always take care of me. He, after all, gave me a wonderful wife, blessed us with children, and favored the work we accomplished in his vineyard. Though Jesus never personally appeared to me, I saw all my ministerial success as coming directly from him. Boy, was I wrong!

One Tuesday in the early 1980s, I attended a Buckeye Baptist Fellowship Meeting at High Street Baptist Church in Columbus, Ohio. I thoroughly enjoyed the monthly pastors’ fellowships I attended at various Independent Fundamentalist Baptist (IFB) churches. These meetings were a time for me to shoot the breeze with my ministerial colleagues and listen to what I considered, then, to be great preaching. On this particular Tuesday, one of the speakers was Charles Mainous, the pastor at High Street. Mainous was known for his virulent anti-government sermons. At the time, the steeple of his church was red, white and blue, church members carried firearms, and posted warnings on the doors warned government agents of this fact. I had heard him several times before, so I knew what to expect. During his harangue, Mainous said that it was a sin for pastors to pay into Social Security; that it was up to God to take care of his preachers, not the government. If Catholic priests could take a vow of poverty and be tax exempt, so should Baptist preachers. I thought, “he’s right. God called me, God leads me, God talks to me, and God gives me my sermons to preach. Surely, God can take care of me when I get old.” And so, following Mainous’ advice, I filed for exemption from paying social security taxes on my ministerial income (and housing) (IRS Form 4361). I was twenty-five years old. Still physically fit, playing competitive basketball in the winter and softball in the summer, I looked good, felt good, and thought of myself as downright invincible. Jesus and Bruce were ready to take on the unwashed, uncircumcised Philistines of the world!

I thought that I would one day set up a retirement plan and the churches I pastored would pay into it, providing for my care when I retired. Not that I ever planned on retiring. My goal was to keep preaching until I died. I even thought it would be an awesome sermon illustration if my appointed time to die (Hebrews 9:27) was right at the end of one of my sermons. What a way to punctuate my message, right?

I am, however, still here, and the only thing that died was my relationship with Jesus. What did change was that the youthful preacher named Bruce Gerencser came down with mononucleosis in 1991 and almost died. For the first time, there was a chink in my supposedly invincible armor. I was sidelined from preaching for over a month, and mono left me with physical problems that I deal with to this day.

In 1997, after a year of unexplained fatigue and muscle pain, I was diagnosed with Fibromyalgia. This forced me to reconsider the naïve notion that Jesus was going to take care of me. In 2000, I decided to opt back into Social Security. Unfortunately, the paltry wages I received from this point to 2005 when I left the ministry didn’t do much to improve the level of social security I would receive at retirement. My health continued to decline, and by 2005 I was totally disabled, unable to find meaningful, paying work that meshed with my disability. Since that time, we have been a one-wage-earner family.

I looked in vain for Jesus. He was there when I was healthy, but nowhere to be found when I was sick. Of course, he was just a figment of my imagination, but I really did believe he was a friend who would stick closer to me than a brother; a supernatural being that would take care of me no matter what I faced in life. You see, religious beliefs are not benign. They can and do have consequences; they can and do cause psychological and physical harm; they can and do make a mess of your life. At least, that was the case for me. Thanks to not paying Social Security for twenty years, the only retirement income I’ll have will be based on the secular work I did on and off while pastoring churches.

In seventeen days, I will file for early Social Security. Come June, I will draw my first check for about $600. I sent a message to Jesus, asking him to make up the difference, but he did not respond. “I know I am an atheist and all that now, but come on Jesus, I worked seven days a week for you, month in and month out for over two decades. Surely the laborer is worthy of his hire, as the Bible you wrote says!”

Jesus is too busy building imaginary mansions in Heaven (John 14:1-6) to be bothered with my needs. He owes me, as he owes billions of people before me, but he’s never paid on his promises. He promised, at least in my IFB-addled mind, to take care of me, and to be my BFF. Instead, as he is wont to do, Jesus left me to fend for myself. And that, my friend, is the point of this post. Each of us is responsible for our own lives. Deep down, at some level, I knew that, but I convinced myself that Jesus would come through for me in the end. The responsible thing for me to have done was to pay into Social Security. The responsible thing for me to have done was to demand the churches I worked for do a better job at providing for my future needs, and those of my family. Of course, I was Head Cheese® at most of the churches I pastored, so to some degree I am to blame for them not taking care of me. I allowed myself to become a cheap whore for Jesus. I allowed myself to be paid poverty wages with no promises for tomorrow.

During my time at Somerset Baptist Church, a man who had pastored a nearby church for decades died. He and his wife (and children), had lived in the church’s parsonage for thirty years. There was an unspoken promise — an assumption — made to the pastor’s wife: “we will take care of you.” Much to her horror, “we will take care of you” meant “you can live in the parsonage for two months and then you will have to move. Our nice, new, shiny young pastor will need the parsonage for him and his wife and children,” And just like that the aged preacher’s wife was out on the street, forced to move in with one of her children. I thought, at the time, “how awful,” but I never considered why she was in that position. Her husband was a church slave. He worked for paltry wages, supplementing his income with side hustles. Living in the church parsonage allowed him and his family to live frugally, yet keep working in God’s coal mine for slave wages. I am sure they had no thoughts of retirement. Jesus promised to care for them too. Imagine the dead preacher’s wife’s surprise when she found out that the people they had labored with and cared for had no interest in reciprocation. “Our pastor is dead. Time for a new one!” End of story.

Over the years, I have given numerous young preachers advice. I tell every one of them the same thing: be bivocational. Get a “real” job, one that allows you to adequately provide for your family’s needs. Don’t let paltry wages from the church keep you on the bread line. Expect the church to pay you a decent salary and provide the same benefits you would have in the secular world. If a church won’t pay you, then don’t pastor that church. (In retrospect, I should have been far pickier about the churches I pastored.) If a church can’t pay you as much as you need due to its size, then get a job and pastor the church part-time. And above all, DON’T let anyone convince you to opt out of Social Security. The government is NOT your enemy!

If I had it to do all over again, I would have been a bivocational pastor. I would have worked jobs that adequately provided income for my family. I would have put my wife and children first, not God. It’s not God who suffers when there’s no money. It’s not Jesus who suffers when the cupboards are bare and your children are wearing bread bags on their feet to keep them from getting wet in the winter. And don’t even get me started on the Holy Spirit. Why that dumb ass “led” me to do all sorts of stupid things, things that caused harm to my health and the financial well-being of my family. I should have listened for the beep-beep-beep of a Brink’s truck backing up to my house instead of just, with a wing and a prayer, “trusting” the triune God of Evangelicalism to take care of me.