Quote of the Day: Does Morality Require a God or Holy Book? 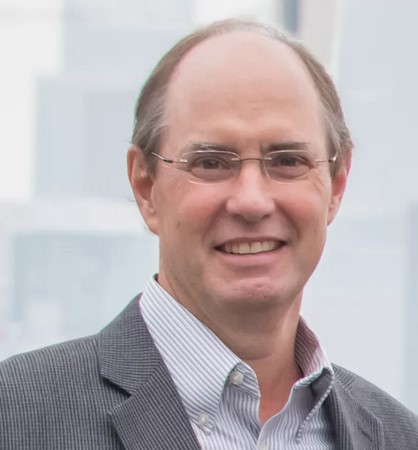 Lacking good reasons or armed with weak ones, many will object that their moral beliefs derive from their Gods. To base your ethical views on Gods you would need to know: 1) if Gods exist; 2) if they are good; 3) if they issue good commands; 4) how to find the commands; and 5) the proper version and translation of the holy books issuing commands, or the right interpretation of a revelation of the commands, or the legitimacy of a church authority issuing commands. Needless to say, it is hard, if not impossible, to know any of this.

Consider just the interpretation problem. When does a seemingly straightforward command from a holy book like, “thou shalt not kill,” apply? In self-defense? In war? Always? And to whom does it apply? To non-human animals? Intelligent aliens? Serial killers? All living things? The unborn? The brain-dead? Religious commands such as “don’t kill,” “honor thy parents,” and “don’t commit adultery” are ambiguous. Difficulties also arise if we hear voices commanding us, or if we accept an institution’s authority. Why trust the voices in our heads, or institutional authorities?

For the sake of argument though, let’s assume: that there are Gods; that you know the true one; that your God issues good commands; that you have access to those commands because you have found the right book or church, or had the right vision, or heard the right voices; and that you interpret and understand the command correctly—even if they came from a book that has been translated from one language to another over thousands of years, or from a long-ago revelation. It is almost impossible that you are correct about all this, but for the sake of the argument let’s say that you are. However, even in this case, most philosophers would argue that you can’t base ethics on your God.

If things are right simply because the Gods command them, then those commands are arbitrary. In that case, the Gods could have made their commandments backward! If divine fiat is enough to make something right, then the Gods could have commanded us to kill, lie, cheat, steal and commit adultery, and those behaviors would then be moral. But the Gods can’t make something right if it’s wrong. The Gods can’t make torturing children morally acceptable simply by divine decree, and that is the main reason why most Christian theologians reject divine command theory.

On the other hand, if the Gods command things because they are right, then there are reasons for the God’s commands. On this view, the Gods, in their infinite wisdom and benevolence, command things because they see certain commands as good for us. But if this is the case, then there is some standard, norm or criteria by which good or bad are measured which is independent of the Gods. Thus all us, religious and secular alike, should be looking for the reasons that certain behaviors should be condemned or praised. Even the thoughtful believer should engage in philosophical ethics.

So either the Gods commands are without reason and therefore arbitrary, or they are rational according to some standard. This standard—say that we would all be better off—is thus the reason we should be moral and that reason, not the Gods’ authority, is what makes something right or wrong. The same is true for a supposedly authoritative book. Something isn’t wrong simply because a book says so. There must be a reason that something is right or wrong, and if there isn’t, then the book has no moral authority on the matter.

At this point, the believer might object that the Gods have reasons for their commands, but we can’t know them. Yet if the ways of the Gods are really mysterious to us, what’s the point of religion? If you can’t know anything about the Gods or their commands, then why follow those commands, why have religion at all, why listen to the priest or preacher? If it’s all a mystery, we should remain silent or become mystics.