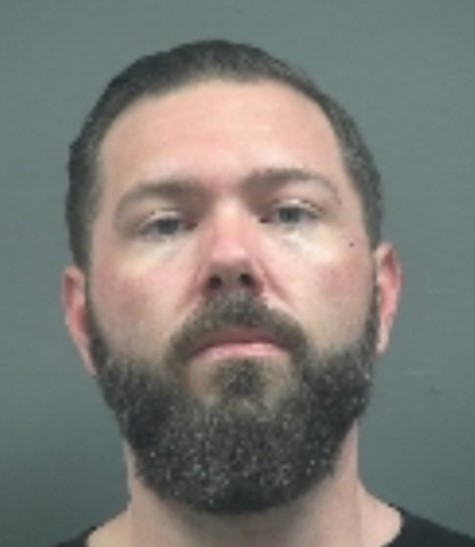 Mitchell Conte, pastor of Oceanlake Christian Church in Lincoln City, Oregon, was charged last week with two counts of third-degree sodomy, two counts of contributing to the sexual delinquency of a minor, second-degree sex abuse, first-degree online sexual corruption of a child and luring a minor.

The victim told police she snuck out five times to see Conte, and that they were alone other times when Conte would pick her up from work or she would babysit Conte’s daughters, who were 4 and 6 years old.

When police arrested Conte, he said he knew the victim was around 15 years old.