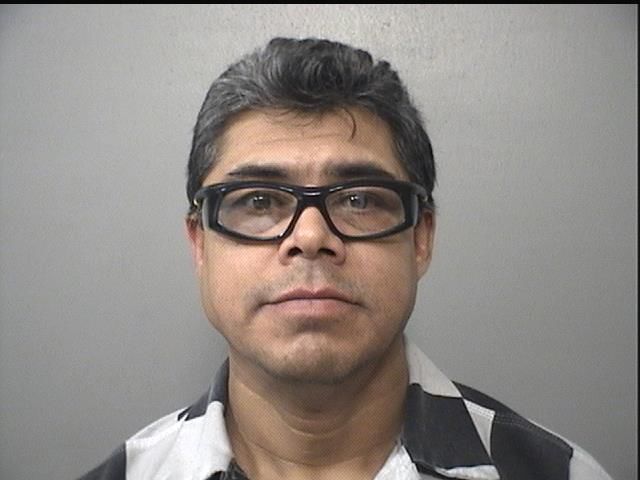 In March 2017, Jose Aboytes, assistant pastor of Palabra Miel Hispanic Church in Decatur, Illinois was charged with “seven felony counts for allegedly repeatedly sexually assaulting and abusing a girl younger than 13 during a period of seven months.”

The Herald & Review reported at the time:

Jose Luis Aboytes, a former pastor of a church on the city’s east side, was charged Thursday in Macon County Circuit Court with seven felony counts for allegedly repeatedly sexually assaulting and abusing a girl younger than 13 during a period of seven months.

The victim told police she attended the Palabra Miel Hispanic Church, 3434 E. Wabash Ave., where Aboytes “began to sexually abuse her in an office in the church” about Sept. 16, 2015, said a request for an arrest warrant by Decatur Police detective Erik Ethell.
….
The victim said the abuse “began with Jose touching her leg and progressed to sexual intercourse,” said the court document. The victim said that during choir practice “Jose would call her into his office,” where he would fondle and abuse her. She reported that the abusive conduct occurred during a period of several months. The adolescent girl told police she “took numerous cellphone photographs of her naked body and sent them to Jose’s phone.”

Detectives received more than 10 letters from the girl, in which Aboytes “expressed his love” for the victim, “in addition to knowing her age,” Ethell wrote in the court document. Aboytes “frequently asked (the victim) to destroy the letters after reading them.”

An intellectually disabled teen girl also reported to police that she had been abused by Aboytes, said the warrant request. She said that Aboytes would call her into his office, hug her and fondle her on top of her clothes. She told detectives that “Jose told her not to tell her parents about the conduct.”

In April 2019, Aboytes pleaded guilty to one Class X felony count of predatory criminal sexual assault of a child. The Herald & Review reported:

Aboytes, 60, pleaded guilty Wednesday to one Class X felony count of predatory criminal sexual assault of a child, ending his trial on charges he raped and sexually abused a girl younger than 13 from his congregation.

The sentencing hearing is set for July 11 in Macon County Circuit Court. He faces between six and 60 years in prison, of which he would have to serve at least 85 percent.

The plea deal came on the third day of what was anticipated to be a four-day trial. As part of the deal, four counts of aggravated criminal sexual abuse and two counts of criminal sexual assault were dismissed, according to court records.

Opening the trial Tuesday, [Assistant State’s Attorney] Kurtz described Aboytes, who served as an assistant pastor at the church, as using the friendly nature of the congregation to prey on the child.

Kurtz described a pattern of sexual assault that started with touching and escalated to groping and, after Aboytes had picked up the child once from her home on the pretense of taking her to the park, ended with rape.

Today, Aboytes was sentenced to 40 years in prison. The Herald & Review reports:

Jose L. Aboytes will have to serve the sentence at 85 percent before he is eligible for parole, which means the 60-year-old defendant will likely spend the rest of his life behind bars. He had pleaded guilty to one count of predatory criminal sexual assault of a child under 13. Prosecutors have said the assaults took place between September 2015 and September 2016 while he was serving Palabra Miel Hispanic Church.

At his sentencing hearing today, Aboytes told the judge, “I have lost many things: I lost my home and I lost my wife for a small error, a mistake.”