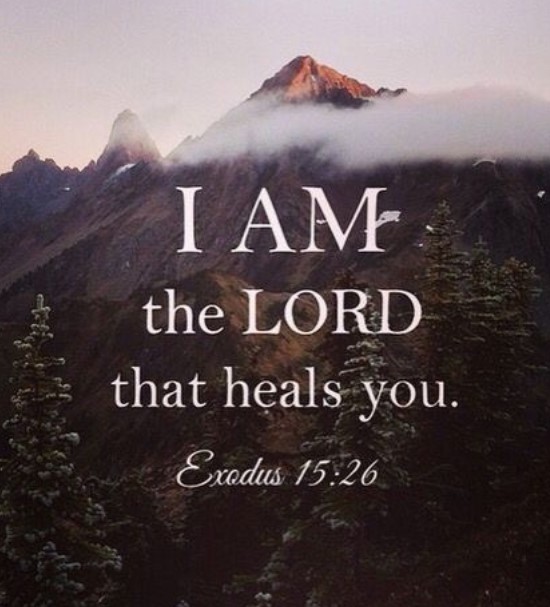 Last Friday, I published two posts focused on Christian counseling. The first post, Beware of Christian Counselors, was an expanded repost of an article originally posted in 2015. The second post, Questions: Should People Trust Christian Counselors with Degrees from Secular Schools? was the first answer in the Your Questions, Please series. Thanks to these posts being shared on social media, thousands of new readers came to this site, including many Evangelical Christian counselors. (The first post was also featured on the weekly link round-up published by Infidel753.)  I quickly found out that Evangelical counselors are a touchy lot. I received numerous comments, emails, and social media messages from outraged, butt-hurt counselors who were offended by what I wrote. Several of them took it upon themselves to psychoanalyze me. One Evangelical counselor read all of one post and concluded, “I am concerned that your atheism is more of a result of a wound from fundamentalism than it is rational thought.” Several other counselors told me that my post was harmful to people with mental health problems. Why? According to thse counselors, people needing professional help might read this post and avoid seeking out counseling. Not really. At best, they might avoid seeking out overtly CHRISTIAN therapy, and to that I say, Amen, all praise be to Loki.

These offended counselors assured me that Christian counselors were capable of compartmentalizing their beliefs; of separating their theology from their practice. Now, if these counselors were mainstream liberal Christians, I would be inclined to agree with them. However, if spending fifty years in the Christian church and twenty-five years pastoring Evangelical churches has taught me anything, it is that most Evangelicals are unable to compartmentalize their beliefs when at work — be they doctors, nurses, school teachers, factory workers, or counselors. I could spend the next several days detailing experiences where Evangelical Christians crossed professional and ethical boundaries, thinking it was their obligation, duty, and responsibility to put in a good word for Jesus. I am sure readers of this blog have stories of their own — times when Evangelicals tried to evangelize them or offer unsolicited Biblical advice. Over the past twelve years, I have received thousands of emails from Evangelicals who took it upon themselves to write me, even after being warned that I am NOT interested in receiving such emails. In their minds, fidelity to Jesus and the Bible trumped personal boundaries and respect.

Beliefs have consequences. What we believe materially affects how we view the world and our place in it. Just as it is impossible to separate a skunk from its smell, it is impossible to separate our beliefs from who and what we are. Granted, we can, at times, set aside our beliefs, choosing not to engage people who believe differently from us. I live in rural northwest Ohio. Evangelical Christianity permeates every aspect of life. Public atheists are almost as rare as the ivory-billed woodpecker.

I’ve been encouraged in recent years by younger locals who are more willing to publicly challenge tribal and cultural-religious norms. That said, many atheists and agnostics keep their beliefs to themselves out of fear of losing their jobs or harming interpersonal relationships. I, for one, don’t talk about religion or atheism in public unless asked. The same goes for Facebook. It takes all of ten seconds to plug my name into a search engine and find out all sorts of things about me, including my pants inseam, hobbies, marital status, where I live, and yes, what my beliefs are concerning religion in general, and Christianity in particular. Several weeks ago, a post of mine was shared on a local Facebook discussion forum. Thousands of locals visited this site for the first time. There’s nothing that I can do about such exposure — not that I would want to. I am a writer, so I want people to read my writing. However, I also have to peacefully live amid people who differ from me in virtually every aspect of life. Why do we differ? Our beliefs.

The suggestion that beliefs don’t affect how we look at others and interact with them is absurd. Evangelical Christian counselors are not immune to this either. In fact, I would argue that it is HARDER for them to disconnect themselves from their beliefs than most people. Counselors are in a position to help people when they are most vulnerable. If counselors believe that there is one true God, Jesus is the Way, Truth, and Life, and the Bible is the inspired, inerrant, infallible Word of God, it is impossible for them to disconnect their lives from these beliefs when entering their places of employment. This is especially so for Evangelical counselors. How can their beliefs not affect their interaction with clients? Of course, some counselors advertise their Christianity, letting believers know that they will receive “sound” Biblical counsel and advice from them. This is no different from some counselors advertising the secular nature of their work. I don’t have a problem with counselors having presuppositions — be they religious or secular. All I ask is that Evangelical counselors make these beliefs known at the start; that they don’t spring on unwary clients their peculiar Bible-based beliefs.

I am sure more than a few Evangelical Christian counselors will continue to assert that they are capable of compartmentalizing their beliefs. I don’t believe this is possible, but let me ask a few questions to see if, perhaps, I am wrong.

Every Evangelical I know would, with Holy Ghost gusto, answer YES! to these questions. Pray tell, how would such beliefs not materially affect how Evangelical Christian counselors interact with counselees? What if a client wanted to have an abortion, what would Evangelical counselors say? What if a client wanted to change their gender, marry their same-sex partner, have sex before marriage, or engage in any of the numerous behaviors considered sin? Would the best interest of the client be paramount, or would fidelity to Jesus and the teachings of the Bible take precedence?

The Christian counselors who expressed outrage over my posts want me to believe that they can objectively separate their beliefs from their work. I don’t believe that for a moment. Such a disconnect would be akin to an Independent Fundamentalist Baptist preacher secretly taking on a part-time job as a bouncer at a strip club. Imagine one night coming face to face with Deacon Bob. The preacher looks at the deacon, the deacon, the preacher, both with a look that says, “what in the Hell are you doing here?” And in Holy Ghost unison, each says to the other, “Brother, I am here to evangelize sinners!” Now, both the preacher and deacon are likely at the strip club for other than religious reasons, but their beliefs are never far away. (Please see The Preacher Goes to the XXX Movie House) So it is with Evangelical counselors. When push comes to shove, if the counselor is a committed follower of Jesus, his or her beliefs are bound to surface.