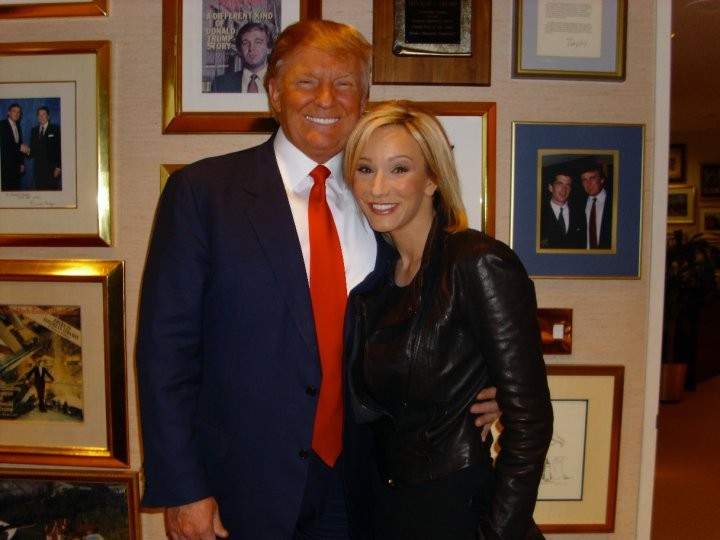 Paula White recently became Pastor-in-Chief for President Donald Trump. Thrice-married White is a political hack who seems to have no problem with Trump’s immoral, ungodly, criminal behavior. Instead of being a prophet, White shows herself to be a whore for Trump. White is just another in a long line of Evangelical preachers who have sold their souls for bowls of pottage.

A cadre of Evangelical preachers have started a politically motivated prayer ministry. Called One Voice Prayer Movement, these “preying” preachers hope to carry Trump to victory in 2020. White is the chairwoman of One Voice.

On Tuesday, One Voice held its first prayer conference call. What follows is an excerpt from White’s prayer. (All words in brackets added by Bruce.)

Lord, we ask you to deliver our president from any snare, any trap, any setup of the enemy, according to Ephesians 6:12. Any persons, entities [Democrats] that are aligned against the president will be exposed and dealt with and overturned by the superior blood of Jesus.

… As we’re dealing with those spirits [Democrats], God, we thank You that the blood of Jesus is superior. So any persons, entities [Democrats] that are aligned against President Trump, the will of God, against the mantle that he would carry, against him as president, that it would be exposed and dealt with and overturned in Jesus’ name.