Christians Say the Darnedest Things: Abortion is a Euphemism for Murder 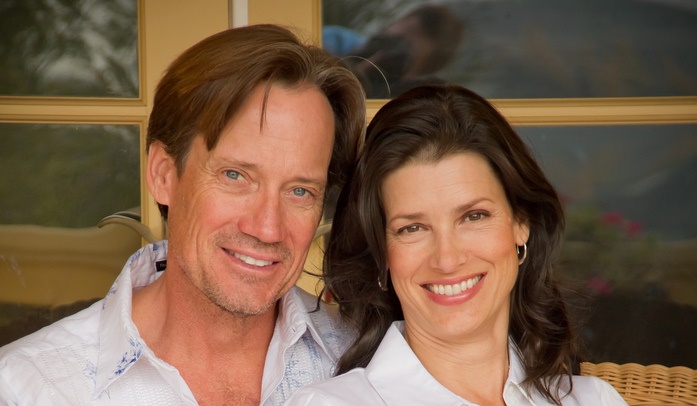 Secular humanists have made the word abortion sound like a woman’s right, synonymous with health care, female empowerment, standing for women’s issues, a choice, a solution; anything but the truth The truth is, however, abortion is the termination of life. It is just a euphemism for murder because the only reason to get an abortion is to avoid the potential of birth – a human birth.

We dress it up with ‘my body, my choice,’ but it is still a life inside of a woman’s womb, and that life is still extinguished by the brutal procedure of abortion. 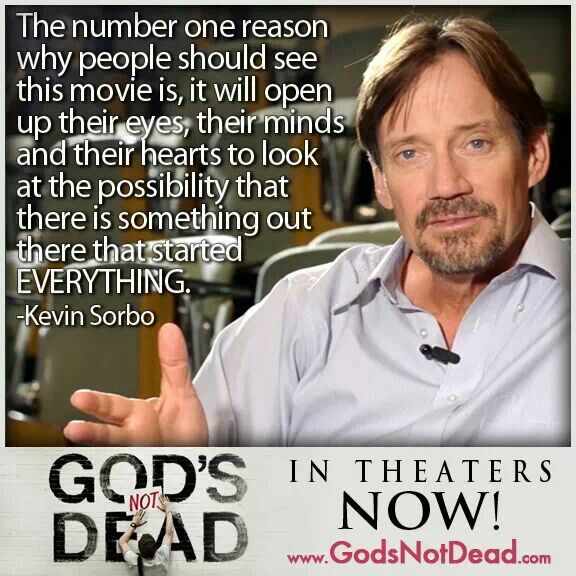 Most atheists I know can give numerous reasons for why they are atheists (or agnostics). Most of the atheists-turned-Christians I have met couldn’t explain atheism if their life depended on it. Ask them what atheist writers they have read and they will likely give you a blank stare. What often happens is that Evangelical pastors and evangelistic zealots convince these new Christians that they were once atheists. What better testimony is there than that of an atheist who realized the Evangelical deity was the true and living God. Outside of being a Satan worshiper, a mob kingpin, or Pablo Escobar’s right hand man, there is no greater Christian testimony than to have once been an atheist.

Most atheists are naturalists and materialists. Most atheists put a lot of stock in the sciences. It is hard for me to imagine someone abandoning science and a naturalistic view of the world in exchange for a religious system built upon an anti-science, anti-reason foundation. I am sure, on rare occasions, it happens, but I do not personally know of one person who was once a card-carrying atheist and who is now a Bible-believing Evangelical Christian.

Actor Kevin Sorbo is working on a film about “an atheist who, upon experiencing a near-death experience, converts to Christianity.” Titled Let There be Light, the movie will feature Sorbo as the world’s greatest atheist. Think Christopher Hitchens, Sam Harris, Daniel Dennett, Richard Dawkins, or Steven Hawking. Or move way down the list to C movie atheists such as myself or other one-time Evangelical preachers. Try to fathom what possibly could happen for one of us to have a come-to-Jesus moment where we reject reason, skepticism, rationalism, atheism, agnosticism, humanism, and science and in their place embrace the mind-numbing, anti-intellectual, irrational, and anti-science beliefs of Evangelicals. Sorry Kevin Sorbo. This might be some sort of Christian porn fantasy, but in real life it is highly unlikely that a well-known atheist would reject atheism in favor of Evangelicalism.

Of course, this won’t stop Sorbo and others like him from making movies such as God is Not Dead, God is Not Dead 2, and Let There be Light. You see, these movies are not made for atheists or to be used as an Evangelistic tool to reach the godless for Jesus. These type of movies are campaign propaganda meant to stir the hearts of believers, leading them to believe that ANYTHING is possible — even the salvation of Richard Dawkins.

Yesterday, Mother Teresa was granted sainthood. This monumental event led Benjamin Wiker, an Associate Professor of Political Science at Franciscan University of Steubenville to say that Catholics  should now pray to Saint Teresa of Calcutta, asking her to heal Steven Hawking of Amyotrophic Lateral Sclerosis (ALS) and convert him to Christianity Wiker writes:

I know this might be rather bold, but I’d like to ask, say, several million people out there to pray to Mother Teresa during her canonization day, and eight days thereafter, for the conversion and complete healing of the great physicist Stephen Hawking.

Why? As simply as I can put it, his conversion and cure would be a miracle that would show to the world that Christian faith and science are not opposed, but (as St. John Paul II said) “Faith and reason are like two wings on which the human spirit rises to the contemplation of truth; and God has placed in the human heart a desire to know the truth—in a word, to know himself—so that, by knowing and loving God, men and women may also come to the fullness of truth about themselves.”

Imagine what would happen to Hawking himself if God would see fit to answer this prayer through the intercession of Mother Teresa. He would not be any less a physicist. He would still know what he had previously known, from Black Holes to Quantum Mechanics, but his universe would quite suddenly become immeasurably larger and more complex.

Hawking would then be faced with an even bigger task than coming up with a Theory of Everything because the Everything he would now have to fit into the Theory would involve mysteries beyond the ken of science, but not in ultimate contradiction to them. Faith and science couldn’t be in contradiction because they in fact co-exist in a much larger harmony. There are Black Holes and there are also Albanian nuns (or at least one) whose prayers somehow bring about the divine healing of unhealable diseases like Lou Gehrig’s disease, which has for so many years afflicted Hawking.

Moreover, if these prayers were answered, Hawking would know exactly what it was like, some two millennia ago, to be healed directly by Jesus, and that would mean that the New Testament would quite suddenly be transformed from a book of fiction (as too many scientists see it) to a book of startling miraculous facts. That book would then have to be on the same shelf with his physics books.

As far as I know, Hawking never met Mother Teresa. But I have often thought, when seeing Hawking so sadly trapped in a painfully twisted body for so long, what it might have meant for him if Mother Teresa had come to him, as she had to so many like-wise broken bodies lying in the dust of Calcutta, and picked his frail body up, looked into his eyes, and spoke with him about the love of Christ.

One might say that it’s too late for such a meeting. But it just may be the perfect time, her canonization, a very busy time for saints. She could, God willing, go to him now.

I also think about this meeting for what might seem an odd reason. Stephen Hawking has lived far, far longer than anyone should who has Lou Gehrig’s disease. That in itself is a mystery. Perhaps it is a mystery waiting for such a meeting.

I pray that it is, and hope again, for several million others to do likewise. Spread the word.

St. Teresa, by the Grace of God you ministered to the poorest of the poor, the sickest of the sick, the crippled, the leprous, and the dying. We beg you please, in virtue of the Graces now bestowed upon you in canonization, to pray for the complete physical healing and conversion of Stephen Hawking. Through the same Christ our Lord you so dutifully served. Amen.

I predict, based on the evidence at hand, that no notable atheists will be converted through Sorbo’s movie. I also predict that seven days from now Steven Hawking will (sadly) still have ALS. And as a final prediction, I predict that Christian preachers, priests, and movie makers will continue to make money off Christian porn featuring straw-men atheists who do not exist in real life. From the safe corners of Christianity, God’s spokesmen will continue to tilt at the atheist windmills of their own making. Cheering crowds of Christians will rejoice, thinking their leaders have once again routed the enemies of God. Little do they know that no atheists were harmed in the making of this movie.