Christians Say the Darnedest Things: Atheists Are Blind to the Truth Because They Don’t Have the Holy Spirit 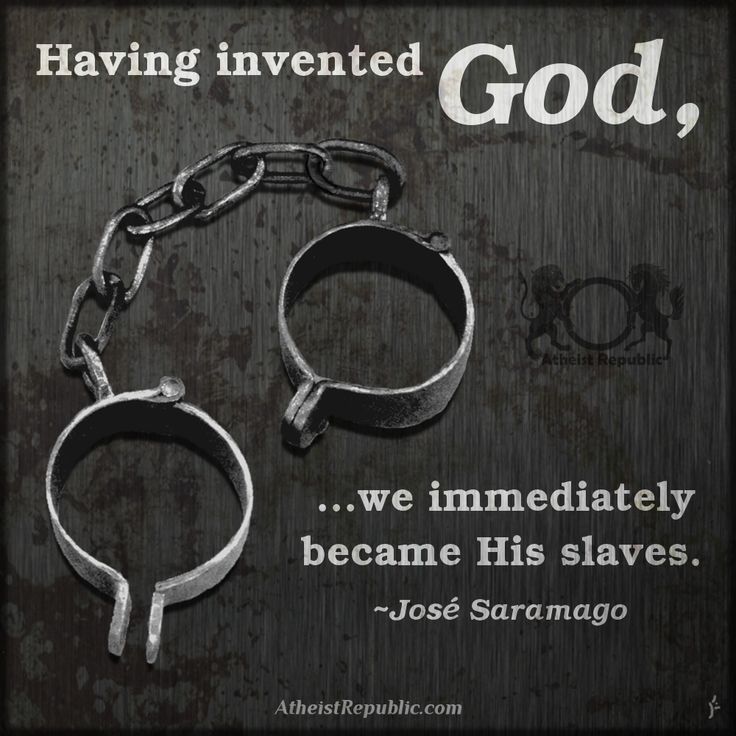 The words that are on the sign [God said it, I believe it, That settle it] I had only shared a few days before with an Atheist on a Blog but in his foolishness he had rejected them, they are my heart focus and even if I did not believe what God said, it would still be settled, it is His Truth.

At the time I felt sad for this Atheist and the other one on the Blog that I was visiting, with having been one myself for almost 30 years and knowing the confusion and despair it brings, well at least I was an Atheist in my head but not my heart or I would still be one today.

I had been deceived by a Teacher at School and by my Mum too that I came from an Ape and that Jesus and the Bible were just made up but Jesus rescued me years later and confirmed with evidence the Truth of the Scriptures and that we did not evolve from an Ape or any other Animal, see link below.

I also felt anger at the way these Atheists mocked God and rubbished His Truth in the Scriptures, they also put me and others down when we shared the confirmation in them of God’s reality but of course they don’t understand His Truth because they don’t have The Holy Spirit (1Corinthians2:9 -16) so His words are foolishness to them and yes this is because they are foolish like I had been for many years.

When I was sharing with Atheists on an Australian wide News Website a few years ago, God gave me the Scriptures below, yes there are some we can reach but some we never will, so we need to be careful we don’t become polluted by their foolishness.

Proverbs 26:4 Answer not a fool according to his folly, lest thou also be like unto him.

Proverbs 26:5 Answer a fool according to his folly, lest he be wise in his own conceit.
….
We do not have to fear those who claim God is a delusion and who Mock Him and us, or teach error, they will find their foundation is very shaky and will eventually fall in a heap and like the Moth eggs that become worms and eat our clothes, their understanding of reality is without God’s Truth and so is full of holes, their delusion brings despair and heartache, this is their choice, it’s not God’s will that anyone suffers or perishes, meaning to be separated from Him in Hell in the Lake of Fire that burns Eternally. All we can do before it’s too late is Pray that when they do see God’s reality in His Creation, they will not reject Him but God will not force them to repent, He does not want Puppets, without repentance they will reap what they sow.

— Anne, When God Reassures Us…