The Sounds of Fundamentalism: Duffy Strode, the Boy Preacher 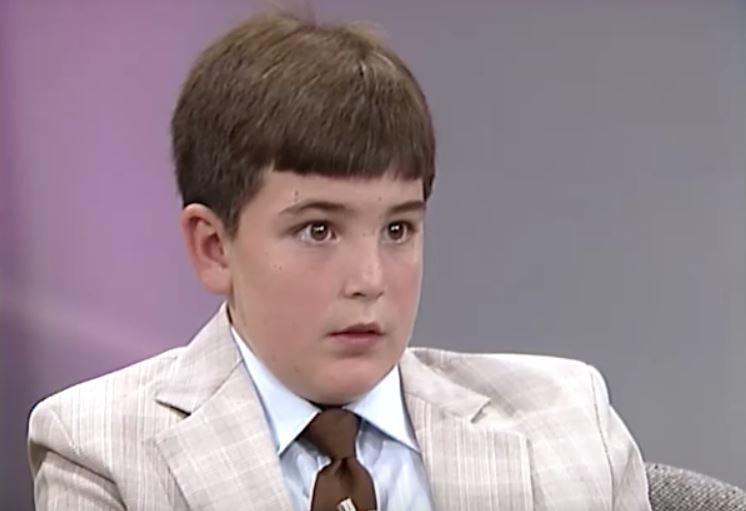 This is the one hundred and ninth installment in The Sounds of Fundamentalism series. This is a series that I would like readers to help me with. If you know of a video clip that shows the crazy, cantankerous, or contradictory side of Evangelical Christianity, please send me an email with the name or link to the video. Please do not leave suggestions in the comment section.  Let’s have some fun!

Today’s Sound of Fundamentalism is a clip of Duffy Strode, the Boy Preacher on the Oprah Winfrey Show. This video is from 1988. Duffy, 10, was suspended from school for refusing to stop preaching to his classmates. Today, Ryan Duffy Strode is married with children of his own. His children have not followed in their father’s preacher boy footsteps. Based on a quick perusal of Duffy’s social media accounts, he no longer walks in the Fundamentalist footsteps of his father.

Please be aware that the following videos are heartbreaking. They are hard to watch, perfect examples of child abuse in Jesus’ name.

Here’s another video (1992) that details the street preaching of the Strode family.