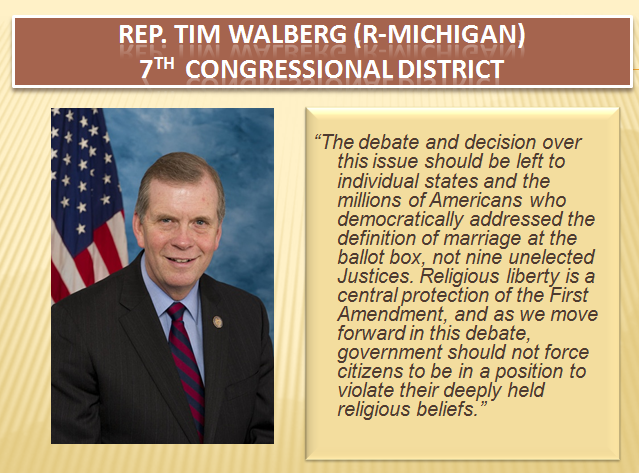 This is the one hundred and fifty-third installment in The Sounds of Fundamentalism series. This is a series that I would like readers to help me with. If you know of a video clip that shows the crazy, cantankerous, or contradictory side of Evangelical Christianity, please send me an email with the name or link to the video. Please do not leave suggestions in the comment section.  Let’s have some fun!

Today’s Sound of Fundamentalism is a video clip of Michigan congressman Tim Walberg telling a group of people that there is no need for us to be concerned about climate change. Walberg ignorantly stated: